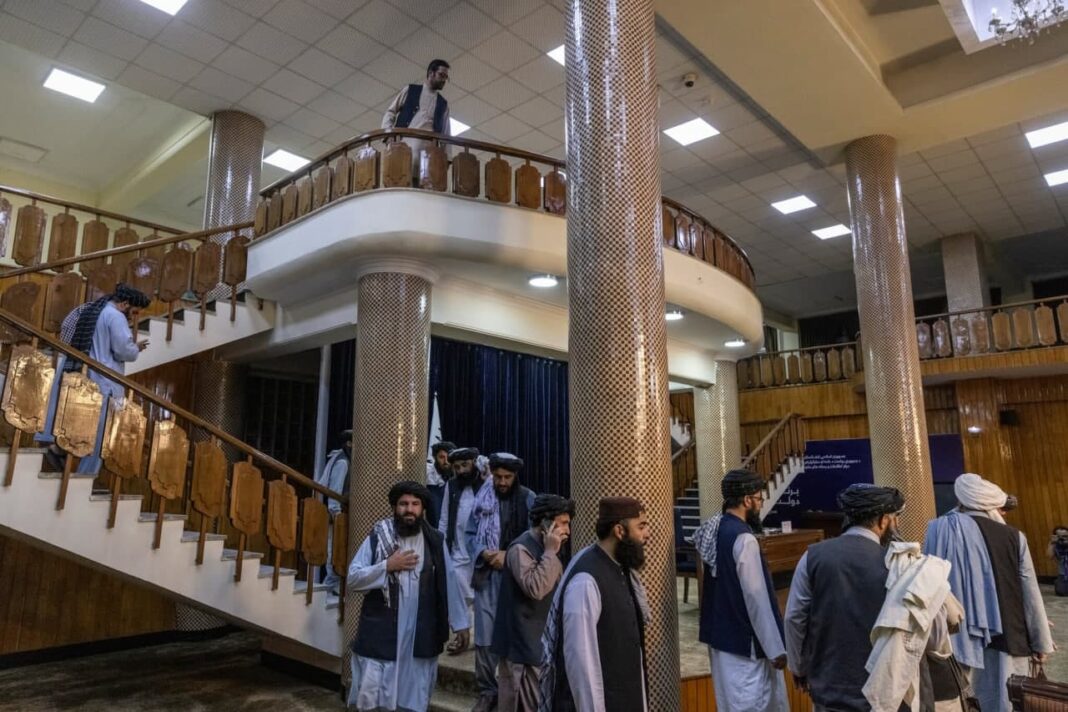 The Taliban caretaker government has asked the United Nations to take the group's leaders off its blacklist. Several members of the interim government in Kabul are on the UN Security Council's terrorism blacklist, including acting Prime Minister Mullah Mohammad Hasan Akhund.

The Taliban group urged Washington to release about $10 billion of Afghanistan’s frozen funds in American banks, according to acting Minister of Refugees Khalil Ur-Rahman Haqqani.

Haqqani reportedly made the remark in his address to university lecturers and industry workers living abroad.

The Taliban has also urged Washington to release billions of Dollars in international aid allocated for Afghanistan’s post-conflict recovery.

It also called on the international community, with the United Nations at the helm, to remove the names of Taliban leaders from blacklists, according to the report.

Washington froze the assets of the Afghan government, as well as its gold reserves, in US banks last month.