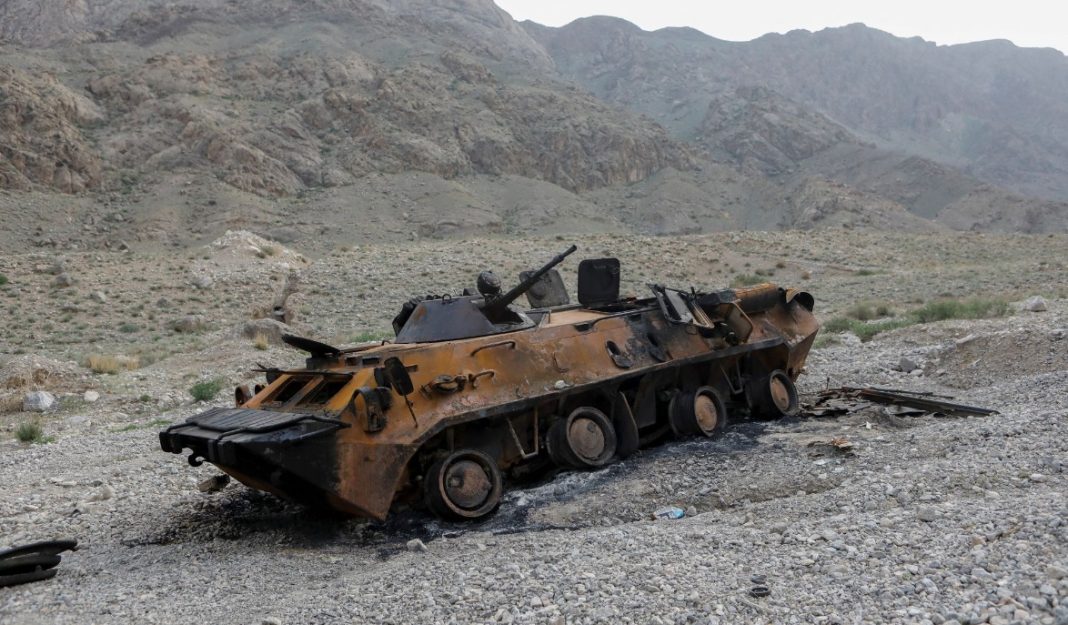 Border guards from Tajikistan and Kyrgyzstan exchanged fire on Friday morning, following an escalation of tensions earlier in the week.

Kyrgyz military officials accused Tajikistan of a “treacherous attack on border and civilian facilities” and claimed that sporadic clashes were taking place “all along the border.”

Tajikistan in turn claimed that Kyrgyz border guards had shelled one of their border posts with mortars, and accused the neighboring state of conducting an unprovoked “armed attack” on several settlements.

There was no official confirmation of any fatalities from the latest flare-up.

A similar incident on Wednesday morning claimed the life of at least one soldier, with several others wounded.

Tensions occasionally spike between the two Central Asian countries, as they are unable to fully agree on their 1,000km-long border.

Both former Soviet states are part of the Collective Security Treaty Organization (CSTO), a mutual defense pact analogous to the US-led NATO bloc, made up of six former Soviet republics, also including Russia, Armenia, Belarus, and Kazakhstan.

In a separate border incident this week involving another CSTO member, Armenia accused Azerbaijan of launching artillery and drone strikes early Tuesday. Dozens of soldiers on both sides were killed in the ensuing firefight. However, after Yerevan sought help from the military bloc, Azerbaijan proposed a “humanitarian ceasefire.”