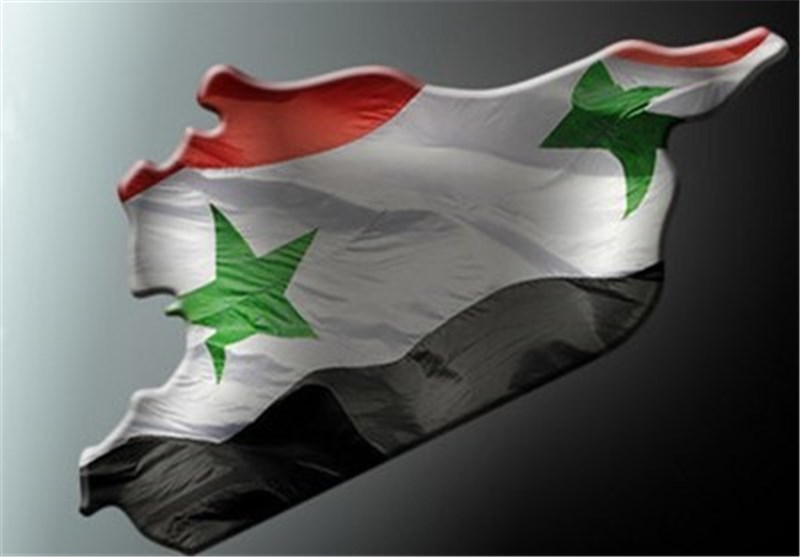 The Syrian government said on Tuesday it accepted a halt to "combat operations" that does not include Daesh (ISIL), the al Qaeda-linked Nusra Front, or groups connected to it, in line with a US-Russian plan on "cessation of hostilities".

The Syrian government said it would work with Russia to define which groups and areas would be included in the cessation of hostilities plan which is due to take effect on Saturday.

Damuscus also warned that opposition groups cannot be allowed to use the ceasefire to strengthen their military positions and this would be regarded as a breach of the agreement.

Russia and America’s joint statement on a ceasefire on Monday would not have been issued unless the two countries had relatively clear indications that its terms would be accepted by the key plays including the Syrian government, the opposition forces sponsored by Saudi Arabia, and by Syrian Kurds, the Guardian reported.

The Syrian government stressed the importance of sealing the borders, halting foreign support to armed groups, and “preventing these organizations from strengthening their capabilities or changing their positions”, in order to avoid wrecking the agreement.

Assad believes Turkey has acted as a supply line for foreign militants supporting both the so-called moderate opposition and Daesh. Turkey has welcomed the ceasefire plan.