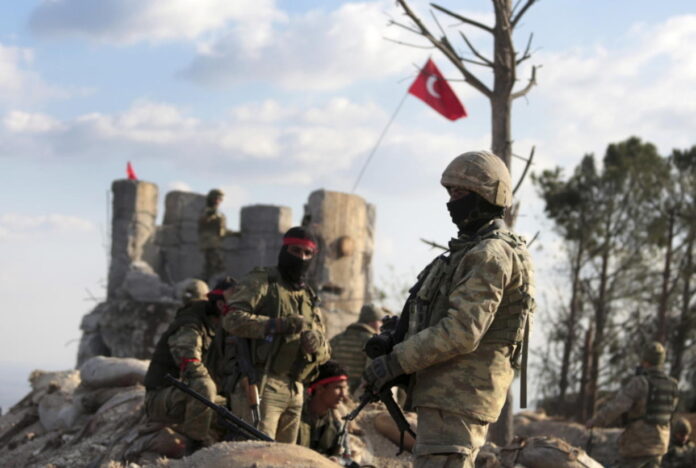 Turkish army troops have fired heavy artillery rounds at Ain Digna and Bailounieh villages in Syria’s province of Aleppo. The Turkish army is reportedly poised to launch a military operation in the region.

Heavy Turkish artillery shelling targeted the villages in the countryside of Aleppo. There were no immediate reports about possible casualties and the extent of damage caused, according to Al-Mayadeen.

The development came amid reports that the Turkish military is poised to launch two new military operations in northern Syria.

Informed sources, speaking on condition of anonymity, told RIA Novosti news agency that Turkish-backed militants are on high alert in northern Syria, and would involve themselves once troops start the onslaughts.

The sources described the Turkish military operations as preemptive, emphasizing they could begin at any time.

“An operation will be mounted in [Syria’s northern] Idlib province to support terrorist groups based there. Another operation will be launched in northeastern Syria against Kurdish militants,” the unnamed sources added.

The sources said the Turkish military operations would likely not begin before the forthcoming meeting between Turkey’s President Recep Tayyip Erdogan and his US counterpart Joe Biden in Glasgow, Scotland, during the COP26 climate summit.

The report added that the convoys were meant to fortify the positions of Turkish military forces in northwest Syria, and help militants fighting Syrian government troops.

Local sources said that the convoy later headed toward positions held by Turkish-backed militants in the city of Ras al-Ayn.

The sources noted that a large number of Turkish unmanned aerial vehicles flew overhead as military and logistical equipment were brought into Syria.

Turkey has deployed forces in Syria in violation of the Arab country’s territorial integrity.

Ankara-backed militants were deployed to northeastern Syria in October 2019 after Turkish military forces launched a cross-border invasion in a declared attempt to push fighters of the Kurdish People’s Protection Units (YPG) from border areas.

Turkey has played a major role in supporting militants in Syria ever since a major foreign-backed insurgency overtook the country more than ten years ago.

Syrian President Bashar al-Assad and other senior officials have said the Damascus government will respond through all legitimate means available to the ongoing ground offensive by Turkish forces and allied militants in the northern part of the war-battered Arab country.

Iran’s Ambassador to the United Nations Majid Takht Ravanchi on Wednesday slammed the illegal presence of foreign forces in Syria, and demanded their immediate and unconditional withdrawal from the crisis-stricken country.

“Occupation of Syrian territories by foreign forces must end. All occupying and unwanted foreign forces must, therefore, leave the country without any preconditions or further delays,” he stated at a UN Security Council session on Syria. 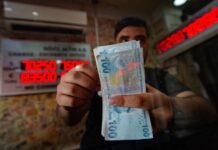