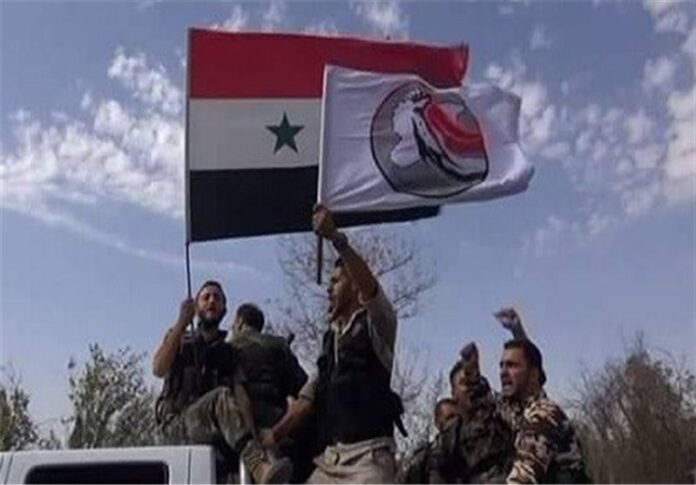 Fighting subsided across much of Syria as the first major ceasefire of the devastating five-year war appeared to broadly hold despite sporadic breaches in parts of the battle-scarred country.

The truce, brokered by Washington and Moscow, is seen as a crucial step towards ending a conflict that has claimed 270,000 lives and displaced more than half the population.

A special international task force co-chaired by the United States and Russia hailed the ceasefire.

“The United Nations, the United States and Russia have made a positive assessment of the first hours of the cessation of hostilities,” a western diplomat said after a meeting of the International Syria Support Group (ISSG) in Geneva, AFP reported.

The UN reported “some incidents” in apparent violation of the truce, but “they have been defused”, he said.

“We really need to wait for Sunday and Monday in order to make a full assessment,” the source added.

Russian Foreign Minister Sergei Lavrov and US Secretary of State John Kerry “hailed” the ceasefire in a phone call and discussed ways of supporting it through cooperation between their militaries, Russia’s foreign ministry said.

The ceasefire faces formidable challenges including the exclusion of Daesh (ISIL) group and Al-Qaeda’s Syria affiliate Al-Nusra Front, which control large parts of the country.

“I think this is the first time we’ve woken up without the sound of shelling,” said Ammar al-Rai, a 22-year-old medical student in Damascus.

He said it was important that any incidents are “quickly brought under control” and a military response should be the “last resort”.

Moscow has vowed to keep striking Daesh, Al-Nusra and other “terrorist groups”, but said it would ground its warplanes in the Syria campaign on the first day of the truce to avoid potential mistakes.

Among the limited ceasefire breaches, Syrian media said “terrorist groups” fired a number of shells on Damascus but caused no casualties.