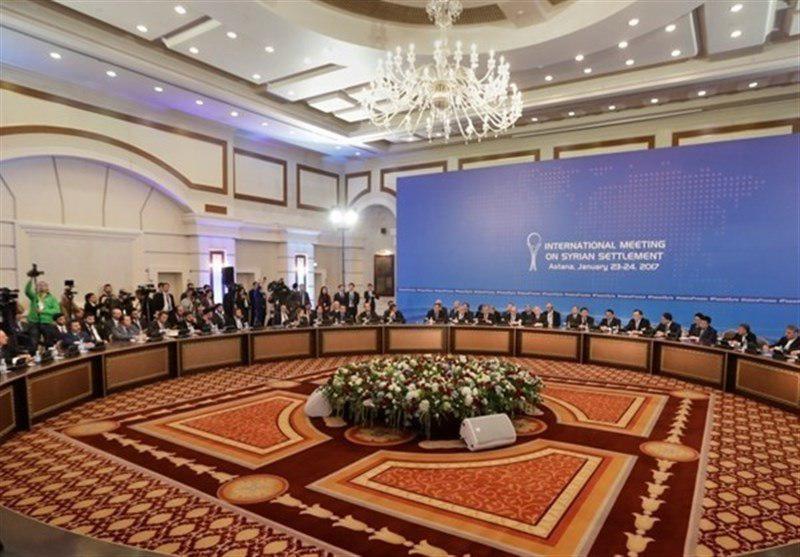 The peace talks gathering the Syrian government and opposition groups together began on Monday in the Kazakh capital, Astana, as the first priority is to stabilize the ceasefire, according to Iranian Foreign Ministry.

Representatives of the Syrian government and opposition groups sat at the same round table as Kazakh Foreign Minister Kairat Abdrakhmanov delivered an opening speech.

The face-to-face talks are the first time armed rebel groups have negotiated with President Bashar al-Assad’s government since the conflict erupted in 2011.

The talks have been welcomed by all parties in the war, but the two sides have arrived in Kazakhstan with apparently divergent ideas on their aim, and officials have cast doubt on whether they will in fact sit down at the same table.

Just before the talks were set to begin, opposition spokesman Yehya al-Aridi told AFP that the opposition will “participate in the talks but the first negotiating session will likely be in separate rooms.” 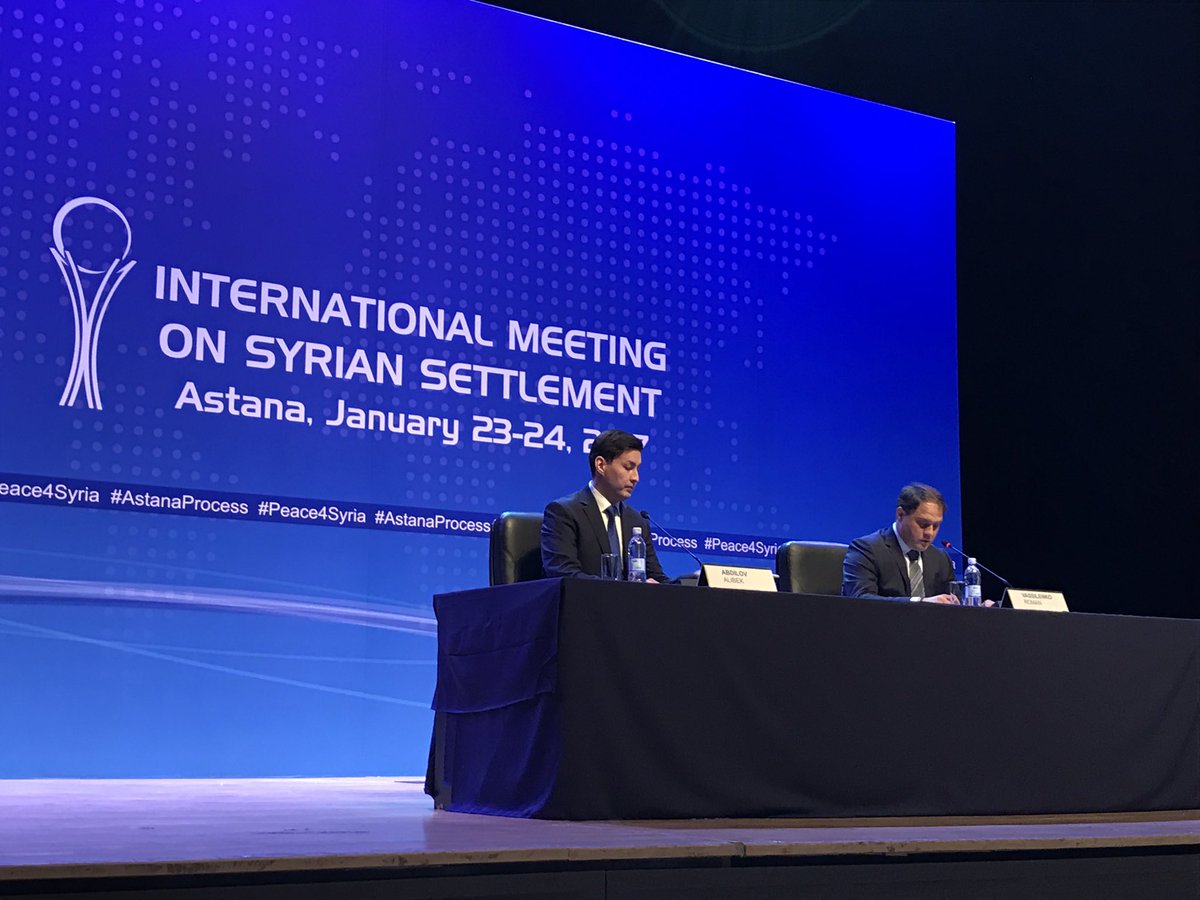 Iran’s Foreign Ministry Spokesman Bahram Qassemi said in a press conference on Monday that Astana meeting is a result of Iran, Russia, and Turkey’s efforts, and its first priority is to stabilize the nationwide ceasefire brokered last month.

“The three countries [Iran, Russia, and Turkey] started their efforts, and the UN envoy arrived in Astana on Sunday to chair the session. The three countries will guide the talks, and whenever needed, they will facilitate the negotiations,” Qassemi said, according to Farsi media reports.

The Iranian spokesman said it is unlikely that issues other than the ceasefire would be raised, and this can be a first step to facilitate humanitarian aid delivery.

It is reported from Astana that the Syrian delegation has refused to meet Turkish diplomats.

The head of Syria’s diplomatic delegation has also stressed that the talks have to be intra-Syrian. 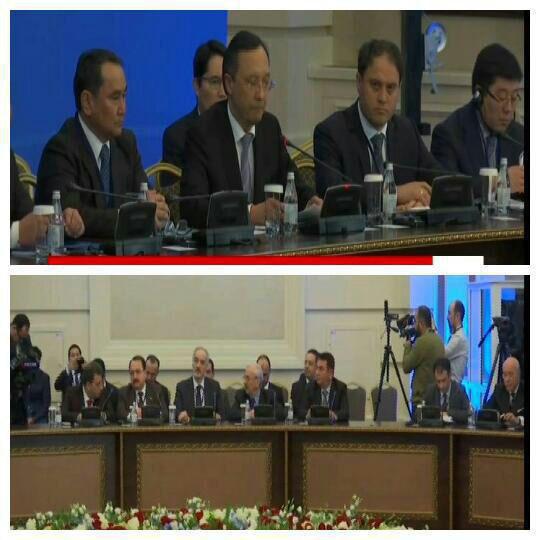 Earlier, the United Nations representative in the new round of Syria peace negotiations in Astana said the trilateral group – comprised of Iran, Russia and Turkey – which has initiated the Astana talks is not going to replace the International Syria Support Group (ISSG).

The trio of Iran, Russia and Turkey is not a replacement for ISSG, special envoy of the UN secretary-general for Syria, Staffan de Mistura, said at a meeting with head of Iran’s diplomatic delegation in the peace talks, Hossein Jaberi Ansari, on Sunday.

Meanwhile, Assad has insisted that rebels lay down their arms in exchange for an amnesty deal, and called for a “comprehensive” political solution to the foreign-sponsored conflict.

Organized by Turkey, Russia and Iran, the talks come a month after the government recaptured rebel areas of Aleppo, scoring its biggest victory since the war began.