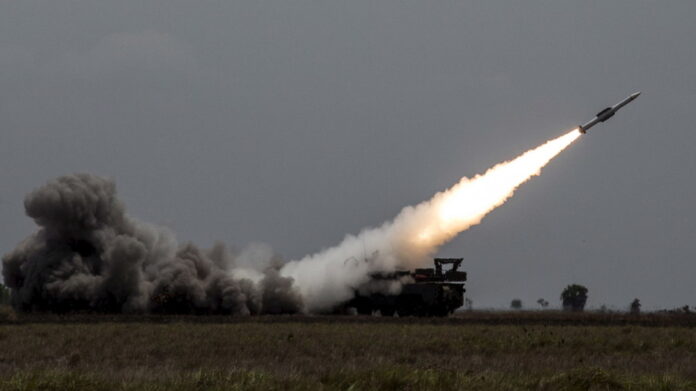 The Syria’s air defense has responded to an Israeli attack in the Damascus countryside on Saturday, according to state media. The military has announced a number of the missiles fired during the raid were “repelled”. Two Syrian soldiers were injured in the Israeli missile attack.

The Syrian military has announced the country’s air defenses have in a rare daytime strike intercepted missiles fired from the direction of the Israeli-occupied territories at Damascus countryside.

Citing a military source, Syria’s official news agency SANA reported Saturday that the Israeli regime launched missiles from the northern side of occupied Palestine and targeted some points in Damascus countryside around 11 am local time.

The source said that the country’s air defense systems were activated against “hostile targets from the direction of occupied lands”, and a number of the missiles were “repelled”.

Syrian state television had earlier reported of explosions heard in the countryside surrounding the capital.

The latest attack came just a few days after the Syrian media said Israeli helicopters had hit three targets on the outskirts of the town of al-Baath as well as other locations in southern Syria.

Two of the sites targeted on Monday were observation posts reportedly used by the Lebanese resistance movement Hezbollah, while the third target was a site next to a Syrian military facility. The strikes caused “material damage”, but there was no immediate word on casualties.