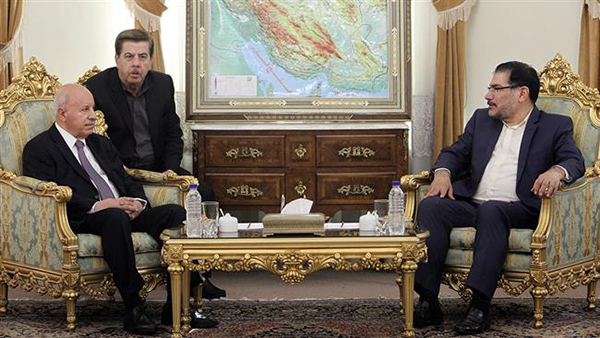 In a meeting with the Interior Minister of Kurdistan Regional Government (KRG), Karim Sanjari, in Tehran on Sunday, August 14, Shamkhani expressed concern over the increasing moves against the Islamic Republic along the border between Iran and Iraq’s Kurdistan region carried out with the support of intelligence services of regional and extra-regional countries.

“Sustainable security along the borders is a redline for the Islamic Republic and the country’s police and security forces will strongly counter any move threatening the country’s borders,” the SNSC secretary said, as reported by Press TV.

He added that a common stance among different Kurdish groups based on unity and convergence within the framework of a united Iraq would guarantee the improvement of the political and economic structure of the Kurdistan region.

The Iranian official noted that the Takfiri terrorism is a common threat to all ethnic groups and followers of all divine religions in Iraq, adding that establishment of sustainable security would be possible only through the reinforcement of an integrated and united Iraq.

The senior Iranian official emphasized that ill-wishers and enemies of Iraq, through overt and covert support for terrorism, are seeking to thwart efforts made to restore Baghdad’s political, security and economic role as a regional power while engaging the country’s financial and human resources in the so-called fight against terrorism.

Shamkhani praised the great victories of the Iraqi government and nation against terrorists, saying that the triumphs show the country’s high potential to thwart security threats.

The northern and western parts of Iraq have been plagued by gruesome violence ever since Daesh terrorists mounted an offensive in the country in June 2014.

Iraqi government forces, backed by fighters from allied Popular Mobilization Units, have been pushing the militants out of the country’s territory.

We Won’t Allow Any Malicious Act against Iran: Sanjari

The Iraqi official, for his part, thanked Iran’s security, political and economic support for the Iraqi Kurdistan Region and said the continuation of cordial relations with Tehran is an unchangeable priority for the KRG. 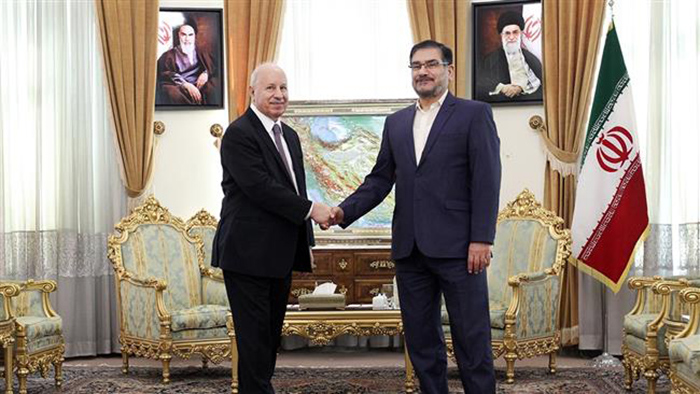 The KRG would not allow any group to carry out malevolent acts against Iran in border areas, Sanjari added.

He emphasized that a firm fight against Takfiri terrorism is the most important priority for the KRG, saying that Iran has played a leading role in this campaign.