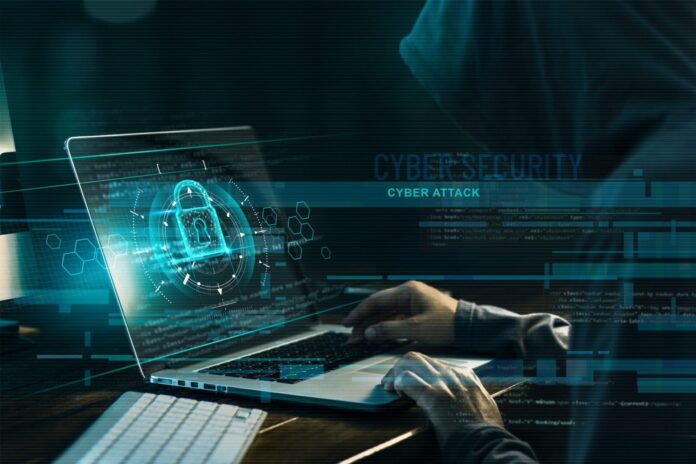 The vast majority of Americans are concerned about cyber-attacks on financial and national security sectors, a new poll has found. According to the poll, over 90 percent of the respondents are also very concerned about their data being hacked.

The poll, conducted by The Associated Press-NORC Center for Public Affairs and the University of Chicago’s Pearson Institute, found that around three-quarters of those surveyed are especially concerned about cyberattacks from the Russian and Chinese governments, while just over half were concerned about attacks from cybercriminal groups.

There was a high level of concern around attacks on financial institutions, with over 90 percent of respondents very or somewhat concerned about threats to their data as a result of these attacks. Over 90 percent of respondents were also similarly concerned about attacks on national security and defense systems, healthcare groups, and the electricity sector.

“The public is clearly worried about cyber-attacks, and many Americans see such attacks as a potential result of international conflict,” Sheila Kohanteb, the executive director of External Relations at the Pearson Institute, stated in a statement.

“The survey results show Americans are far more concerned about cyber-attacks from China and Russia than those from other governments, groups, or individuals,” Kohanteb noted.

“The study highlights significant and important generational differences in attitudes toward cybersecurity and foreign governments,” Trevor Tompson, director of the AP-NORC Center, announced in a statement.

The poll was conducted over a week in September, with over 1,000 U.S. adults responding either through online survey or phone interview. The poll results were released days after AP-NORC and the Pearson Institute unveiled results from a previous poll that looked at Americans’ concerns around the spread of misinformation.

The findings were released after a difficult year in cybersecurity for the nation, with multiple major cyberattacks impacting both government and private sector groups.

The Russian government was linked to the SolarWinds hack, discovered in December, which involved the breach of numerous U.S. federal agencies and 100 private sector groups for much of 2020 as part of an espionage operation.

The Joe Biden administration has taken action both domestically and internationally in the wake of the attacks, with President Biden levying sanctions on Russia in April in connection to the SolarWinds hack, and the U.S. and allied nations formally blaming the Chinese government for the Microsoft Exchange Server exploitation this summer.

Biden also signed an executive order to strengthen federal cybersecurity May, and numerous agencies have made confronting ransomware attacks a priority.