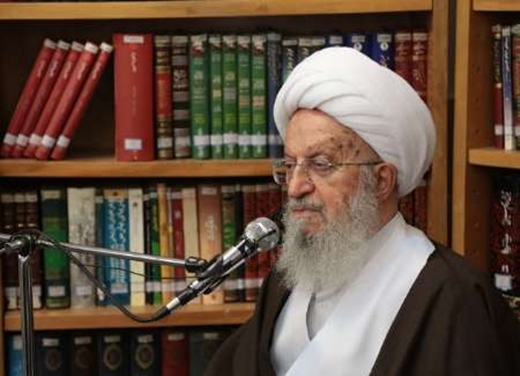 A senior Shia cleric Ayatollah Naser Makarem Shirzai said that one should differ between Sunni Muslims and Wahhabis as the latter have turned to puppets in the hands of Islam's enemies.

Speaking at the ceremony to launch the website on exposing Wahabism here on Tuesday, he said, ‘Daesh and al-Nusrah are vicious children of Wahabism.’

‘Wahabis are not only targeting Muslims but also the principle of Islam. They are attempting to introduce Islam as a violent religion and are giving such an excuse to the anti-Islam elements.’

In the meantime, he added, ‘We are more concerned about Islam because they are marring the image of Islam.’

‘Who has given the Wahabis the permission to feel that they are custodians of all Muslims?’ he asked and said, ‘Their imaginary belief has led them to antagonize all of Islamic ulema and to threaten them to accept their thought or lose their lives.’

Ayatollah Shirazi said that there are even US statesmen who announced that the core of these dangerous thoughts is located in Saudi Arabia which have to be eradicated.