Subsidies to Stop in Kuwait by 2020 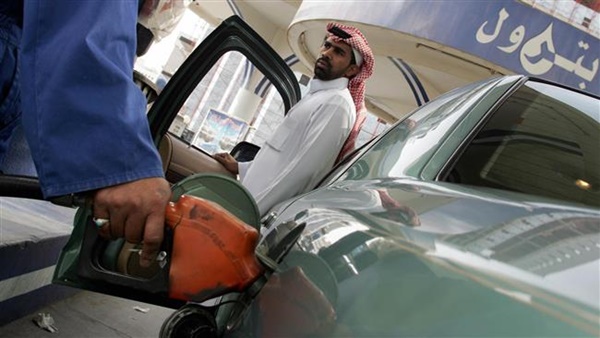 The government of Kuwait has decided to stop paying subsidies to Kuwaiti people by 2020 in an effort to cut expenses to meet the financial challenge caused by lower oil income.

According to a report published by al-Qabas newspaper on Monday a committee set up by the Finance Ministry to review all public subsidies said it plans to gradually reduce subsidies until it cuts them completely by 2020.

Currently, public subsidies and social relief consume an estimated $3bn out of the $60bn public budget for 2016.

The oil-producing Persian Gulf emirate has already cut subsidies on diesel oil and kerosene, which are priced according to the global oil fee.

Kuwait partially lifted subsidies on petrol in September, causing a political crisis in the country that led to the dissolution of parliament and calls for snap elections.

The government had also secured the backing of the legislature assembly before it was dissolved to raise electricity and water prices paid by foreign expats and businesses, but exempted Kuwait citizens.

To make up for the loss, the government agreed to compensate citizens for raising petrol prices by offering each driver some 75 liters of petrol free of charge each month.

The hike, ranging from about 40 to 80 percent depending on the type of fuel, went into effect on September 1 as part of government austerity measures to meet a budget deficit resulting from low oil prices.

The OPEC member recorded a budget shortfall of $15.3bn in the fiscal year which ended on March 31, according to official figures.

Kuwait expects a $29bn-deficit in this fiscal year which started April 1.