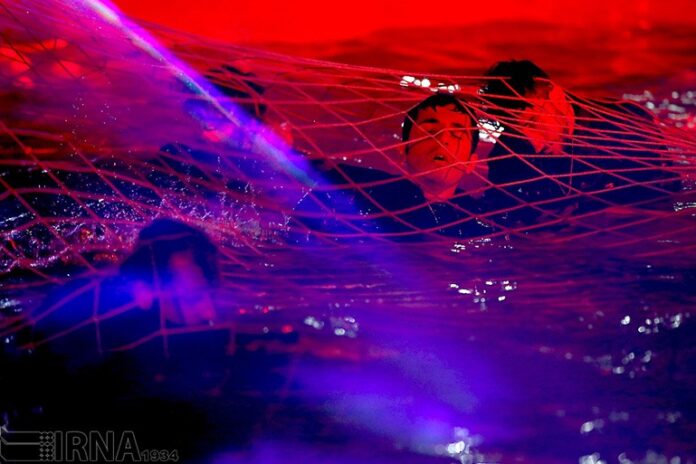 A play which shows the long wait of a mother whose son has been martyred at war is on stage at Tehran’s Daneshjou Park for ten nights.

A play by Amirhossein Shafiei, a theater director and playwright, narrates the story of a mother who has been waiting for a long time for the return home of the remains of her martyred son.

The play, which is intended to keep alive the memory of the 175 divers who were martyred during the Iran-Iraq war, is on stage for ten nights at Tehran’s Daneshjou Park until September 26.

Snapshots of the street theater released online by different websites: