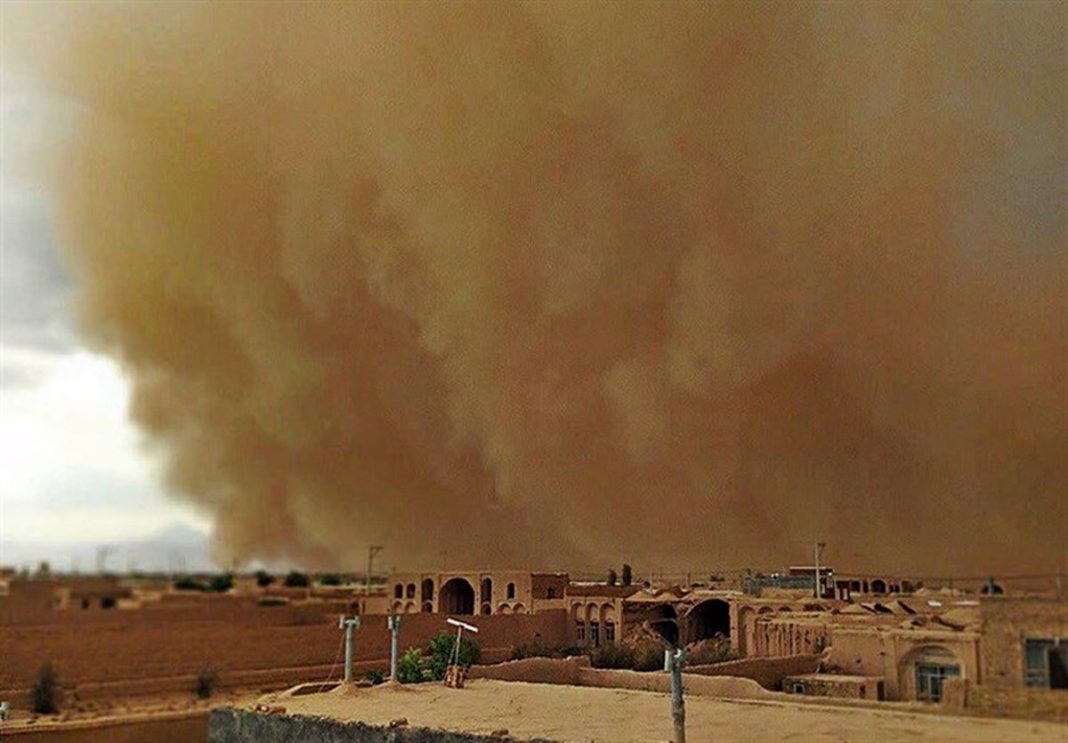 The director general of the Isfahan Governorate’s Crisis Management Department has said a windstorm that started on Friday morning turned into a red storm in Naeen, Choupanan, Anarak and several other parts of the province as it whipped up dust in the air.

The storm was traveling at a speed of 110 kilometers per hour and damaged the electricity grid and caused the closure of some roads.

Meanwhile, a sandstorm hit Yazd Province and decreased visibility there. It also closed some roads in the province.

The director general of Yazd province’s Road Maintenance and Transportation Department said the Kerman-Yazd, Ardekan-Naeen and Abarkouh-Dehshir roads as well as Yazd’s western belt are closed.

There are no reports of human casualties from either storm.