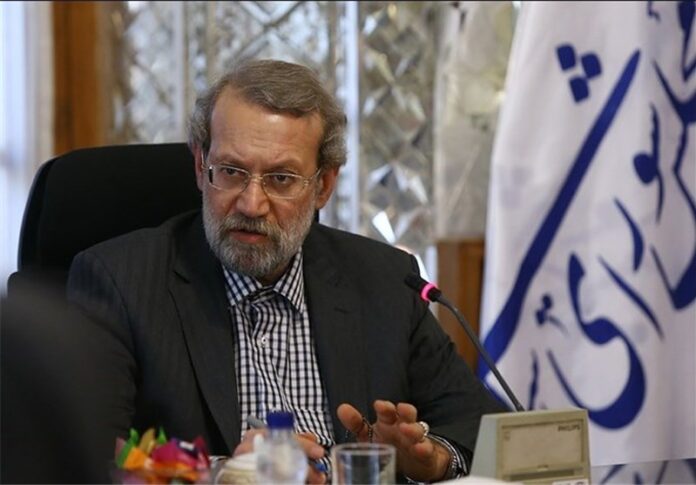 Larijani said that Iran honors its commitments under the Joint Comprehensive Plan of Action (JCPOA), and tries to make sure that the deal is carried out properly.

The US should not be surprised to get Iran’s retaliatory response to mischievous conduct when it comes to implementing a July nuclear deal on Tehran’s nuclear program, parliament Speaker Ali Larijani said.

The US should expect Iran’s reaction to every mischievous act and should know that Tehran is monitoring the developments, Larijani said at a conference in the city of Qom, 130 kilometers south of Tehran, on Tuesday night.

He reaffirmed that Iran honors its commitments under the Joint Comprehensive Plan of Action (JCPOA), and tries to make sure that the deal is carried out properly.

The JCPOA, a final nuclear deal between Iran and the Group 5+1 (Russia, China, the US, Britain, France and Germany) is going to take effect within the next few weeks.

On Monday, Larijani had slammed Washington’s possible decision to confiscate Iran’s assets in the US banks as “robbery”, saying the legislature is considering plans to react to any such move.

The warning came in reaction to reports that the US Supreme Court is considering a case to confiscate the Iranian Central Bank’s assets in the US to pay the American victims of terrorist attacks allegedly linked to the Iranian government.

The US lawmakers are trying to force Iran’s Central Bank to pay damages to over 1,300 American plaintiffs. In 2008, the victims discovered that Iran’s Central Bank had almost $2 billion stored in Citibank accounts in New York. The victims sued for that money, and the litigation has now reached the Supreme Court.