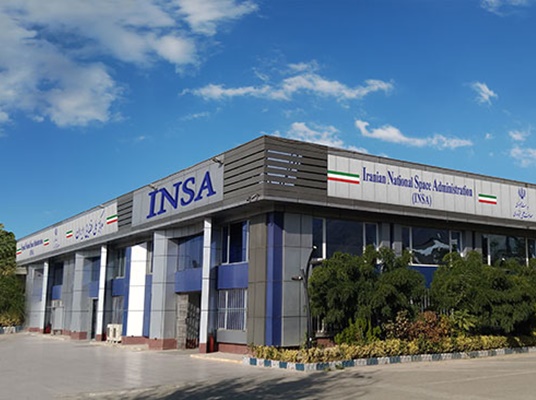 “Cellphone is one of the most obvious cases of using space-related matters in the society, and all these communications are possible thanks to satellites. So it`s not strange to bring the subject of space into people`s daily lives,” he added, as reported by Mehr, and translated by IFP.

According to Manteqi, people can also see the usage of satellites and space-related matters in banking services, television channels, and meteorology, among others.