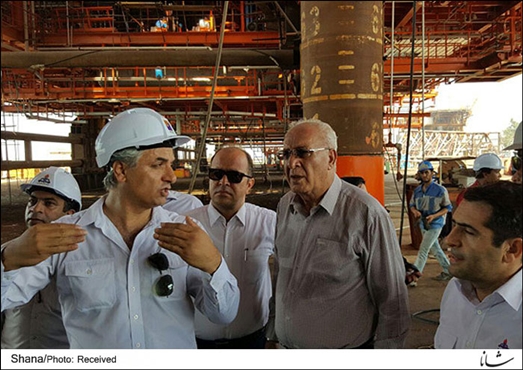 Plans are under way to launch phases 17 and 18 of the supergiant South Pars gas field during the second half of the current calendar year, which began on March 20, a senior energy official said.

Managing Director of Pars Oil and Gas Company (POGC) Ali Akbar Shabanpour said the two phases will become productive once the last two platforms of the phases are installed at their designated spots over the offshore phases.

“Once the two platforms are installed, production and recovery of gas will start from the phases,” Shabanpour said.

He said drilling operations are going on in Section B of the two phases according to schedule, and the two platforms will be installed over the phases before the end of the current year.

The Iranian gas field contains 14 trillion cubic meters of natural gas, about 8% of the world’s reserves, and more than 18 billion barrels of condensate resources.