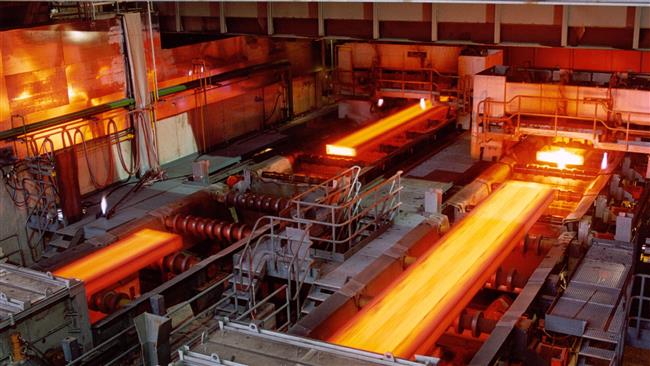 POSCO has said in a statement that it plans to take 8 percent of the project to build the 1.6 million-ton steel plant with Iran’s Pars Kohan Diarparsian Steel (PKP) in cooperation with its affiliates.

The plant will be built in the port city of Chabahar in Iran’s southeastern province of Sistan and Baluchestan.

POSCO aims to break ground on the plant next year, with a plan to add facilities producing cold-rolled and galvanized steel in 2019, Reuters has quoted a company spokesman as saying.

Iran is currently the largest steelmaker in the Middle East and North Africa. The country’s steel output totaled 16.33 million tons in 2014, securing the country’s place as the 15th largest producer in the world.

The country aims to more than triple its steel output to 55 million tons by 2025, hoping to reduce its imports of steel products such as auto sheets.

South Korean steelmakers controlled over half the Iranian market before the Western sanctions were imposed, according to POSCO’s research centre.

As part of the deal, POSCO plans to transfer to Iran its so-called FINEX technology, which it touts as being more environmentally-friendly and cost-efficient than standard steelmaking methods.

The construction unit also expects to construct desalination facilities to produce 60,000 tons of water a day.