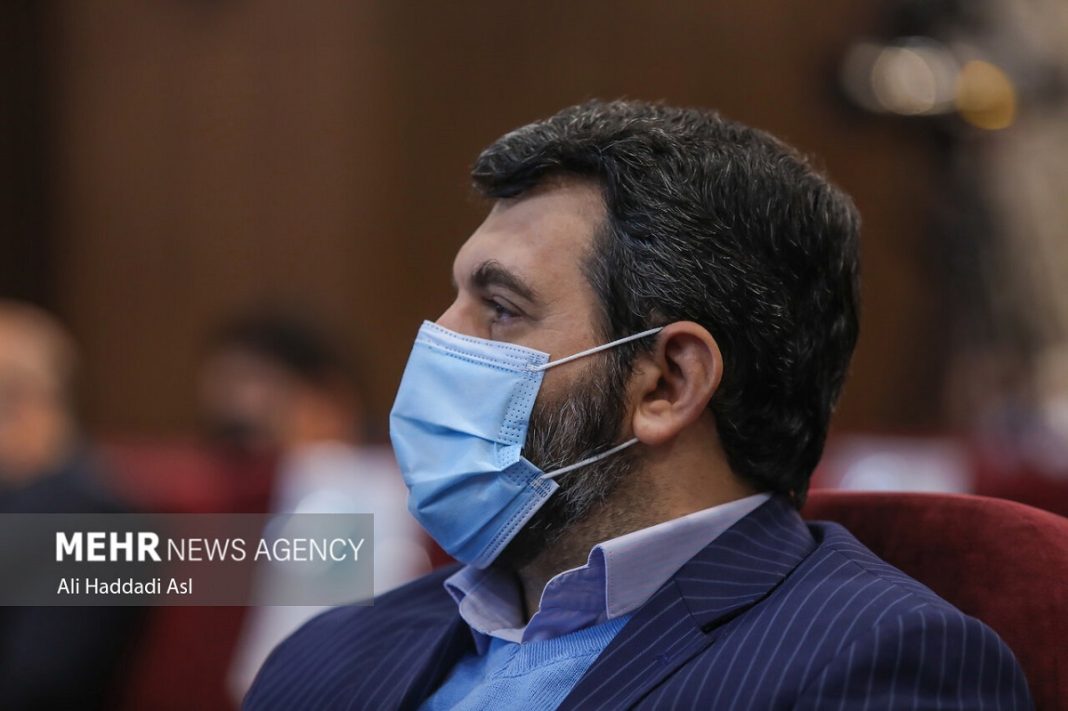 Informed sources say Iran's Labor Minister Hojatollah Abdolmaleki is not stepping down amid rumors about his possible resignation.

The Islamic Republic News Agency IRNA says the sources have told its correspondent that the rumors which have been circulating on social media are untrue.

“Of course, since Abdolmaleki took the helm at the Ministry of Labor, he has faced campaigns against him…until the parliament finally asked him to appear before lawmakers for questions which had a positive outcome,” IRNA said.

Sources close to the administration say the labor minister has been the target of campaigns since he began dismissing senior directors of the ministry accused of corruption months ago.