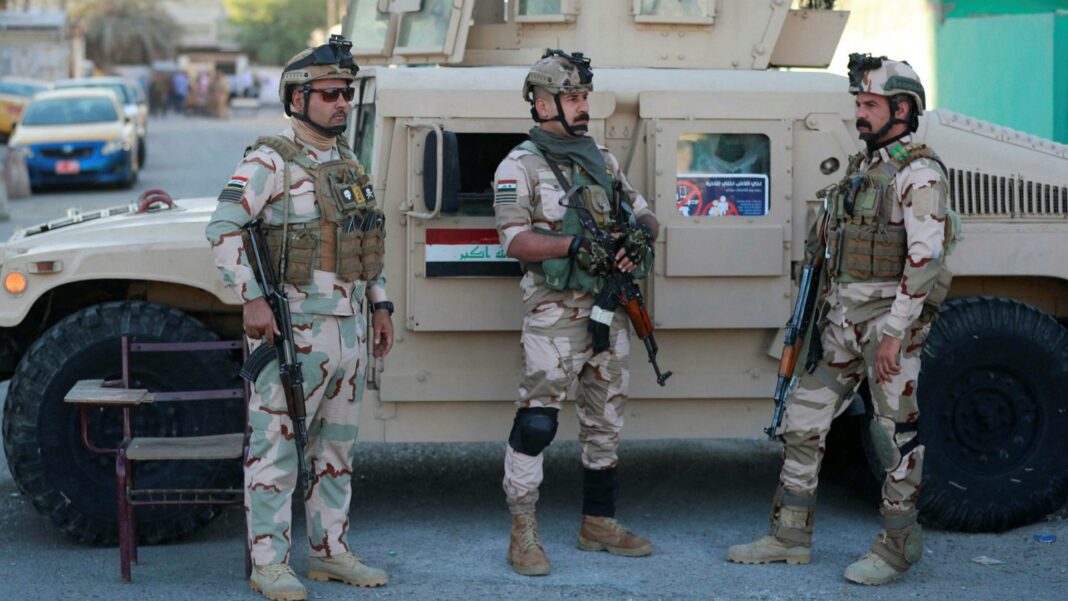 Iraqi intelligence forces took into custody the perpetrator of a recent rocket attack on the Baghdad International Airport compound, who confessed to his affiliation with the United States.

In a post on his Twitter account, Ahmad al-Mousavi, of the Fatah (Conquest) Alliance in the Iraqi Parliament, said Qaysi had admitted to his charge of targeting Baghdad airport “upon the orders of those who work for the benefit of the US.”

He revealed that orders have been issued by higher institutions in the country to cover up the issue since it reflects the extent of foreign interference in Iraq’s political crisis and attempts to spark sedition among the Iraqi people.

According to a statement released by the Iraqi military, six rockets struck Baghdad airport early on Friday, damaging two commercial planes but causing no casualties.

Iraqi Prime Minister Mustafa al-Kadhimi described the incident as an “attempt to defame the country,” vowing a “decisive” response to the “dangerous” attack.