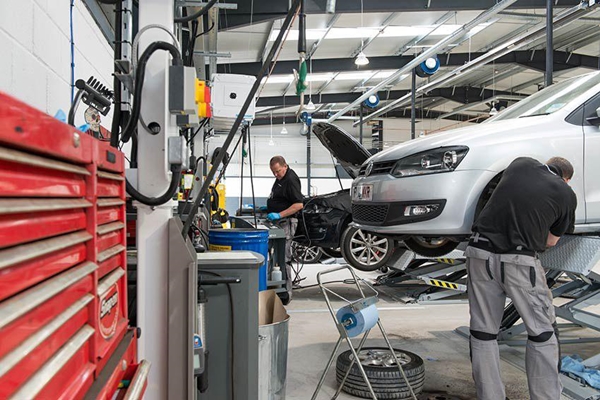 The MOT test is not as easy to clear today as it was a couple of years back. This year there have been multiple changes made to it to accounts for the different types of vehicles getting tested.

Last year saw a shocking 10 million vehicles failing the MOT test out of the 30 million that went for it. A recent report also mentioned that people don’t usually want to get their cars in for a check-up given the choice and if they can help it. They prefer skipping it if their car is fine and only take their car to the shop if there was something wrong with it.

What are some of the checks to handle before going through the test to clear it?

The tests are quite straightforward and have very specific requirements from vehicle owners concerning their cars. The MOT test is conducted to make sure the vehicles going through the test are roadworthy, safe and give out a minimum amount of emissions. The tests check the vehicle engine to make sure they have the right amount engine oil and coolant to keep the car running smoothly.

They also check the visibility through the windscreen to see that drivers can see where they are doing. This also means they review the amount of windscreen liquid in the car to make sure that   it can be cleaned if needed. Other checks include the lights on the dashboard for any feature of the car that might not be working properly. The headlights and the tail lights of the car as well, so others notice the car driving past in the middle of the night.

The doors of the car should open and close without any trouble which is something else that would help get a better score on the test.

Here are a few new changes that have been added in the last two years.

Now the tests include checking for the reverse lights of the cars since many cars didn’t have     these at all. The newer versions of cars that came with certain features like daytime running lights had to make sure they were all working at the time of their inspection otherwise they would be rated badly.

Brake pads and the thread on the tires was another test that was handled. Cars that didn’t have properly inflated tires or tires that weren’t in the best condition were also rated badly on their tests. The steering of the car should be properly functional and pointing in the right direction. If there were any issues with that, the car would not get through the MOT test.

Diesel vehicles were monitored through hawk eyes especially for the sake of the emissions they gave out. They had to check their filters and anything else in connection to the car and its pollution. Overall, all the tests handled were done from keeping the roads safer and not having a car that could stall and cause an issue for the owner.