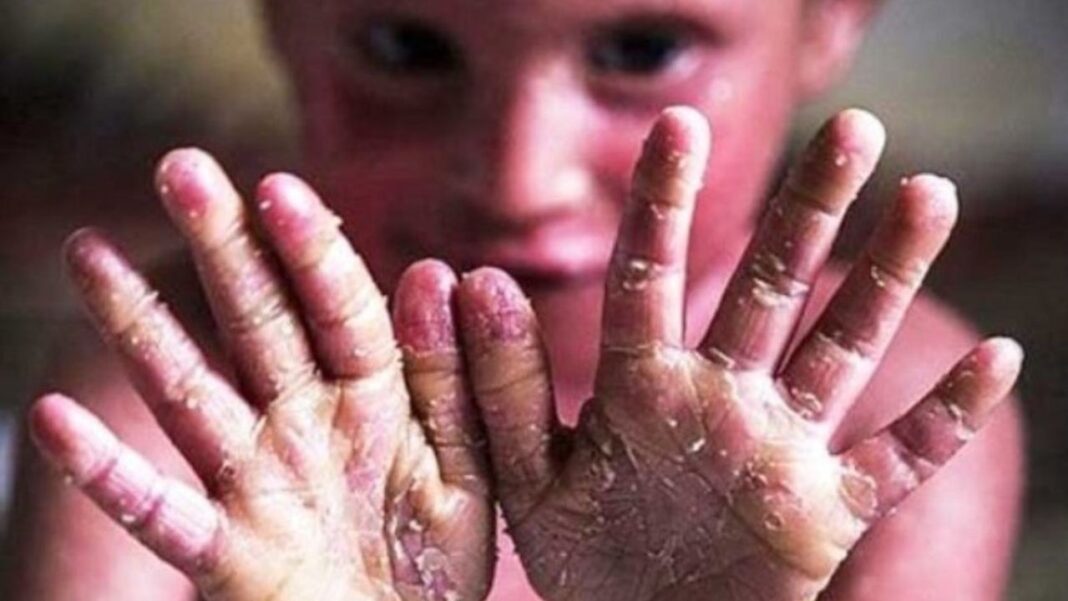 The Head of Epidermolysis Bullosa Foundation says a number of EB patients in Iran have lost their lives because they ran out of special bandages and dressings under unilateral sanctions imposed by the United States.

“After the EB foundation followed up the issue, a shipment of 5.8 tons was donated by Germany via UNICEF to solve some of the problems of the EB patients, but unfortunately after the dressings reached the ministry of health, a large part of it was not transferred to the EB foundation, and ministry officials were never transparent,” Seyed Hamid Reza Hashemi Golpayegani said in an interview with Entekhab news.

He explained that the ministry of health has delivered only 5.2 of the 8.8 tones of the dressings to the Epidermolysis Bullosa Foundation, and the fate of more than 3 tons of these donated bandages is currently unknown.

An important part of EB patients’ lives is dressing their wounds; an issue that, if not taken care of, will cost them their lives. This dressing has a special silicone layer and silver material is used in it, Hashemi Golpayegani noted.

Western sanctions, especially those imposed against Iran in recent years have caused a long list of problems for many Iranian patients trying to access medical equipment and medication.

Epidermolysis bullosa also called the butterfly skin disease is a rare genetic medical condition in which the skin can tear and mucous membranes blister at even the slightest touch.

It is estimated that there are 500,000 patients with EB worldwide.