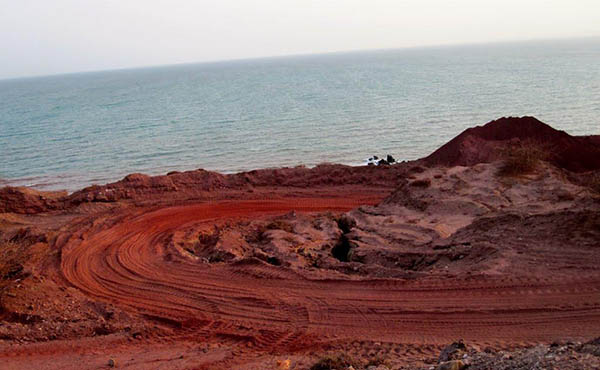 Head of Iran’s Department of Environment has confirmed the allegations about the illegal export of soil from Hormuz Island, southern Iran.

“The Forest, Range and Watershed Organization of Iran is the main body responsible for the fight against soil smuggling; if this happens in the areas under environmental protection, though, Iran’s Department of Environment (DOI) will strongly react,” said Masoumeh Ebtekar, the Iranian environment chief.

“A magnificent natural attraction of Persian Gulf, the Hormuz Island, has been subject to soil smuggling. We have written several letters to the Forest, Range and Watershed Organization and the Ministry of Agriculture to express our concerns,” she noted, according to a Farsi report by ICANA.

“The soil smuggling occurs outside of areas under protection of Department of Environment, so we demanded the Forest, Range and Watershed Organization of Iran to investigate the case,” she said.

Ebtekar went on to say that the soil of other regions has been smuggled, as well. “Soil is valuable. Soil smuggling poses a real threat to environment. We are reviewing the soil protection bill in order to introduce it to the Parliament.” 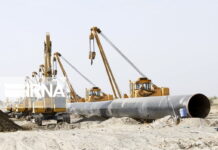 Tomshi; A Tasty Bread Made of Soil! 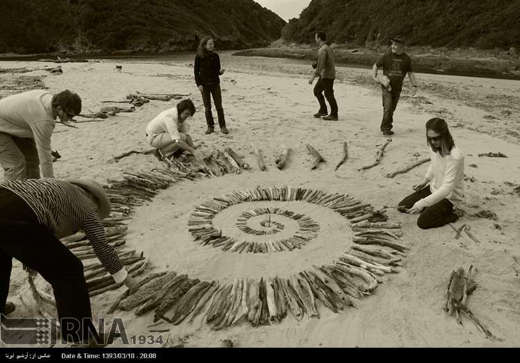 Hormuz Island to host next GNAP