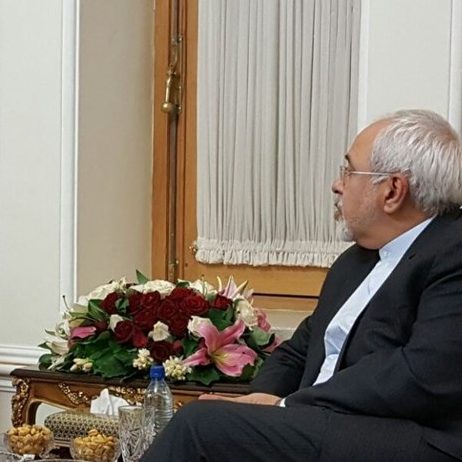 In addition to reopening of Slovenia’s embassy, which was closed in 2013 as part of general austerity policies, President Pahor will sign several agreements with Iran during his visit to Tehran, Slovenian Deputy Foreign Minister Darja Bavdaz Kuret said at a meeting with Iranian Foreign Minister Mohammad Javad Zarif, held in Tehran on Wednesday.

The two sides also discussed the latest regional and international developments, with Foreign Minister Zarif calling for the expansion of relations and closer interaction between Tehran and Ljubljana.

In March 2013, in response to the difficult financial and economic situation in Slovenia, the European country’s government decided to shrink its diplomatic network as part of general austerity policies.

Iranian President Hassan Rouhani recently called for attempts to enhance relations between Tehran and Ljubljana in light of the removal of anti-Iran sanctions under the Joint Comprehensive Plan of Action (JCPOA), a nuclear deal between Tehran and the Group 5+1 (Russia, China, the US, Britain, France and Germany).