Situation tense in Azerbaijan amid reports of rise in bread prices 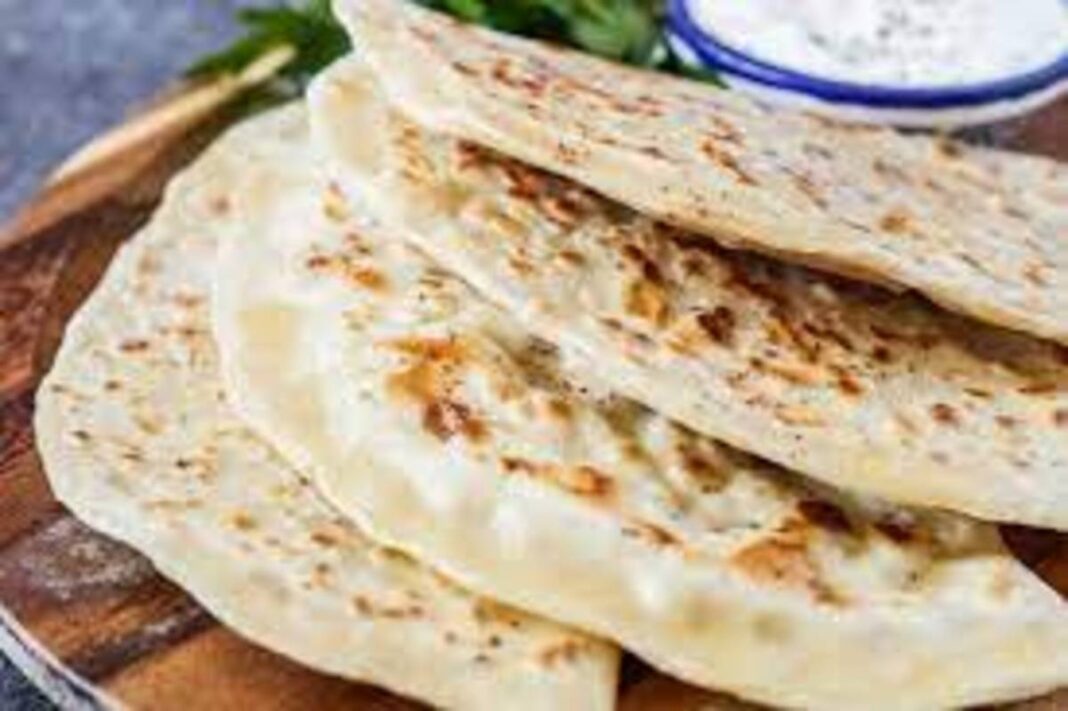 The situation is tense in the Republic of Azerbaijan where the government plans to increase the price of bread due to what it calls a hike in global flour wheat prices.

Several days ago, media outlets in the Republic of Azerbaijani quoted the producers of flour and bread as saying that due to rising world prices, Russian export duties and the expiration of government subsidies on flour, they have to raise the price of bread by 35 to 40 percent.

The news of the bread price hike angered people on social media, with some calling it similar to the ongoing protests by Kazakhstan’s people over rising liquefied natural gas prices.

Now the state television of the Republic of Azerbaijan says the increase in the world prices of wheat and the expiration of government subsidies for flour and its products on December 31 forced them to calculate the price of wheat on an equal footing with other foodstuffs in order to continue supplying this vital product.

All these reports angered the Azeri people, who staged demonstrations similar to those in Kazakhstan.

The unofficial telegram channel of the Armed Forces of the Republic of Azerbaijan wrote that the protests in Kazakhstan “are a warning to countries that ignore the fact that people could run out of patience if they come under more price pressures.”

Opposition politicians also warned the government against increasing prices.
Ali Karimli, leader of the People’s Front Party of Azerbaijan, an opposition faction, called on the government to resume subsidies as rising prices would spread poverty in the country.