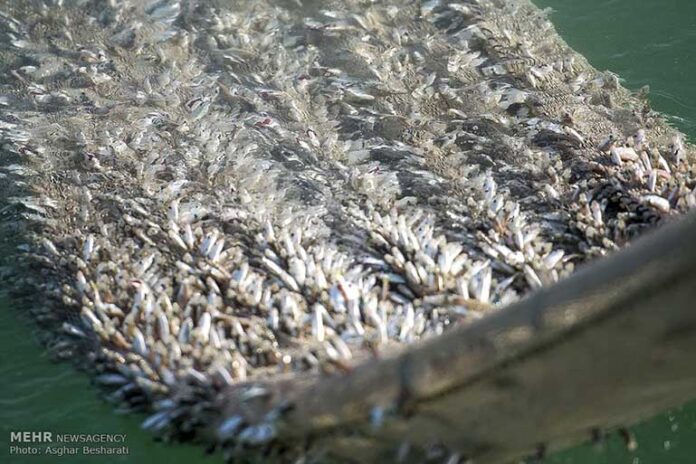 Shrimps are farmed for nutritional purposes in southern Iran.

Hormozgan Province in the south is one of the shrimp farming hubs in Iran with great potential in raising and hunting shrimp which is a low-calorie food but rich in nutrients.

The following are the pictures Mehr News Agency has released on shrimp hunting on Qeshm Island in Hormozgan Province: