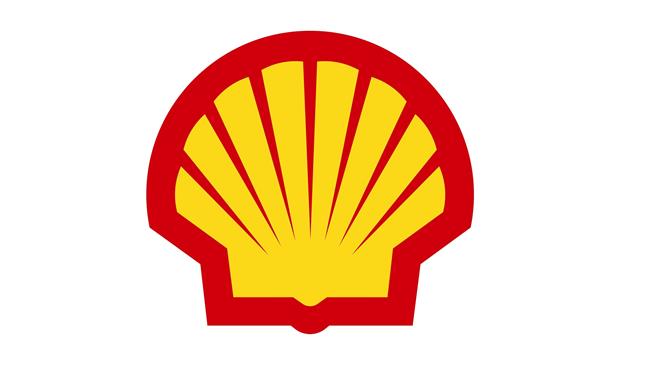 Traders say Royal Dutch Shell has resumed purchases of Iranian crude. The company has now become the second major oil firm after Total to restart trade with Tehran after the lifting of sanctions against the country in January.

Based on shipping data released by Reuters, Shell has fixed Suezmax tanker Delta Hellas to bring 130,000 tons of Iranian crude from Kharg Island on 8 July to continental Europe.

Trading sources have announced that the cargo would unload in Rotterdam.

Iran had earlier announced that Shell will have to clear its debts for previous purchases of oil for the new orders to be proceeded.  In April, the country said debts that amounted to above $1.7 billion had been cleared.

The outstanding debt to Iran was a result of Iranian oil deliveries which Shell had been unable to pay for due to sanctions, Reuters reported on 7 March.

The Anglo-Dutch company resumed talks with Tehran on the debt after most Western sanctions were lifted in January. The payments were made over the next few weeks after the removal of the sanctions in euros as dollar transactions are still under US sanctions, the news agency added.

The company was involved in the development of Iran’s Soroush and Norouz oil fields in Persian Gulf waters.  It was also planning to develop a gas liquefaction project called Persian LNG in Iran’s South Pars energy zone. However, it later cancelled its plans to that effect as a result of the sanctions.

Besides Total, European purchases of Iranian crude have gone to refineries in Spain, Greece and Italy since the sanctions were lifted.