Senior General: Iran in Top 5 in Terms of Precision Missiles 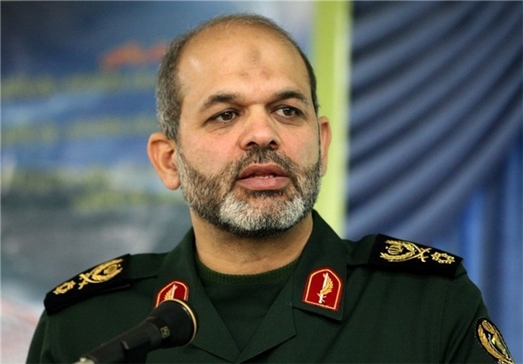 A ranking Iranian military official highlighted the country’s considerable progress in the missile industry, saying the Islamic Republic ranks among the top five countries in terms of possessing missiles with pinpoint accuracy.

It is Iran’s technological capabilities and quality in the precision missile industry that frighten enemies, Head of the Strategic Centre of the General Staff of Iran’s Armed Forces Brigadier General Ahmad Vahidi said in an interview with Tasnim.

Vahidi said that Iran’s missile capabilities have also provided a model of deterrent power that proved to be effectual in several Israeli wars against Gaza and Lebanon.

He also explained that Iran’s missile power has paved the way for the country’s progress in space projects. “Without missile power, we could never have put a satellite into orbit.”

Iranian officials have repeatedly underscored that the country will not hesitate to strengthen its military capabilities, which are entirely meant for defence, and that Iran’s defence capabilities will be never subject to negotiations.