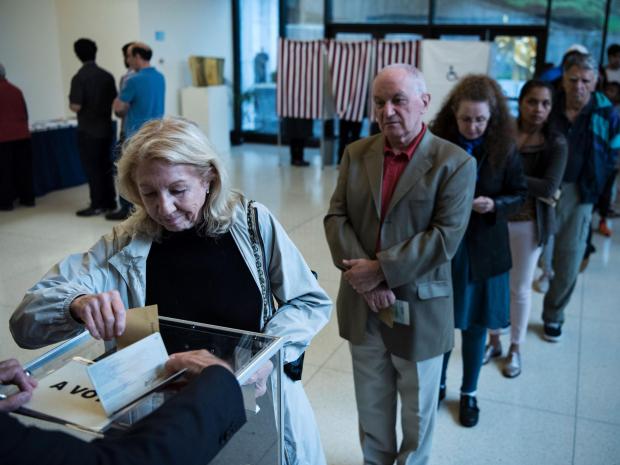 Security is tight in all French cities as voters began casting ballots for the presidential election Sunday in a tense first-round poll that's seen as a test for the spread of populism around the world.

Over 60,000 polling stations opened at 6:00 a.m. GMT for voters who will choose between 11 candidates in the most unpredictable election in generations.

Security was tight — the government mobilized more than 50,000 police and gendarmes to protect 70,000 polling stations, with an additional 7,000 soldiers on patrol.

Security was a prominent issue after a wave of extremist attacks on French soil, including a gunman who killed a Paris police officer Thursday night before being shot dead by security forces. The gunman carried a note praising the ISIS group. 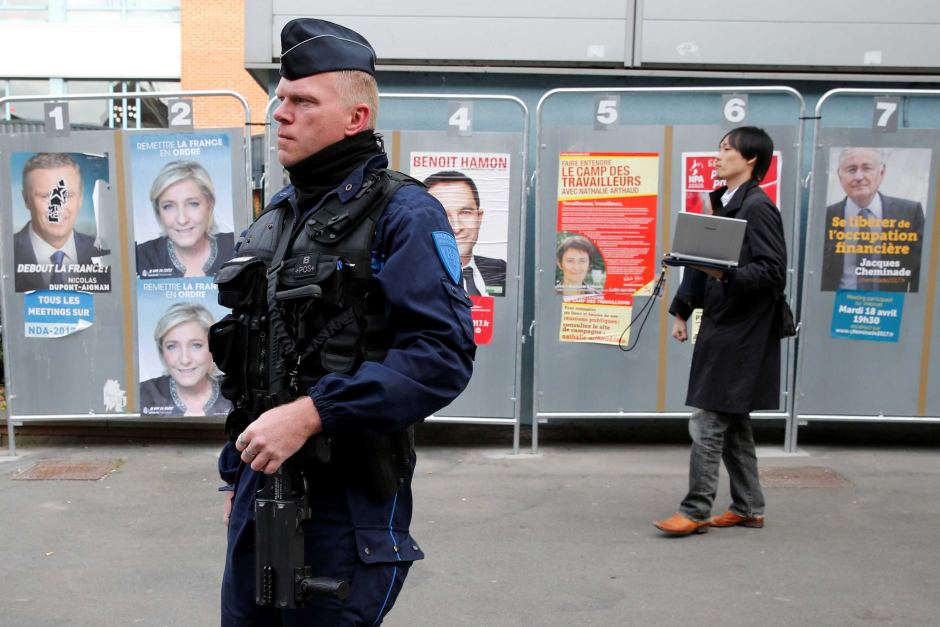 Opinion polls point to a tight race among the four top contenders vying to get into the May 7 presidential runoff that will decide who becomes France’s next head of state, Associated Press reported.

Polls suggest far-right nationalist Marine Le Pen and Emmanuel Macron, an independent centrist and former economy minister, were in the lead. But conservative Francois Fillon, a former prime minister, appeared to be closing the gap, as was far-left candidate Jean-Luc Melenchon. 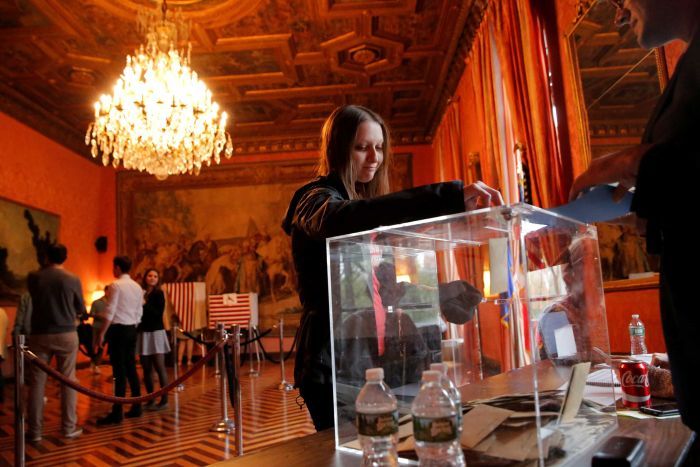