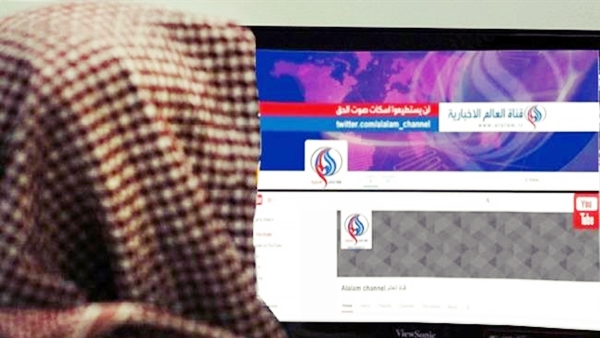 Al-Alam reported Monday that YouTube had closed its account after the Broadcasting Services of the Kingdom of Saudi Arabia (BSKSA) lodged a complaint against the Iranian TV.

The report also slammed the move as “unprecedented and unprofessional,” saying Al-Alam’s YouTube account was blocked without any prior notice and based on “unfounded claims.”

The network denounced YouTube’s move in taking down Al-Alam’s page as a “breach of regulations and technical protocols.”

This is not the first time the Saudis have taken action against the Iranian news channel.

Al-Alam is one of the leading foreign-language news channels operated by the Islamic Republic of Iran Broadcasting (IRIB), which also runs the English-language Press TV and the Spanish-language HispanTV.

The network has a vast following in the Persian Gulf countries and elsewhere among the Arab audience.