Saudi Tribesmen Not Allowed to See Their Wives’ Faces 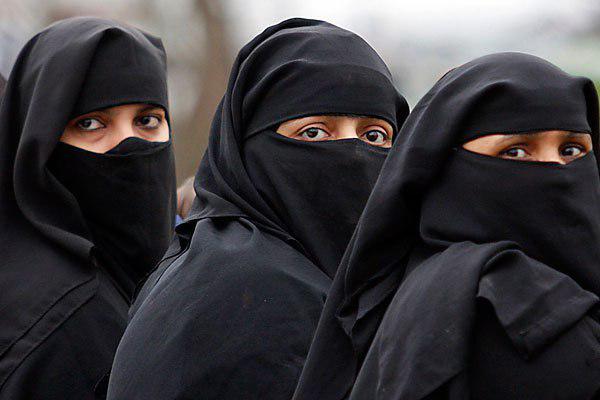 Men in a number of tribes in southern Saudi Arabia are banned forever from seeing the faces of their female family members including their wives.

Based on a tribal custom, even women are banned from seeing each other’s faces.

“In these tribes, women allow no one, even their next of kin, husband and other women to see their faces because it amounts to a scandal for them,” a Farsi report by Mashregh News Agency said, quoting Al-Arabiya news website.

Reports say an attempt by a woman from one of these tribes to see the face of her female friend just for fun ended up in a fierce quarrel between them.

A man, who has married a woman four years ago and has three children, says, “Once I saw the face of my wife, she fiercely blamed me for violating our tribe’s custom and filed for divorce.”

In an interview with Al-Arabia, another man who is married for seven years says when her wife died in a car crash, he couldn’t go to hospital for body identification. “I couldn’t identify her because I’d never seen her face in my life.”

Ali Qahtani, another man from these tribes, says when he once tried to remove her wife’s burqa – the garment that covers the entire head except the eyes – by force, she threatened to leave him forever.

Hassan Al-Atibi also says her wife prefers to have a co-wife instead of removing her burqa.

“In reaction to my request for removing her burqa, she introduced one of her friends to me for marriage,” he said.