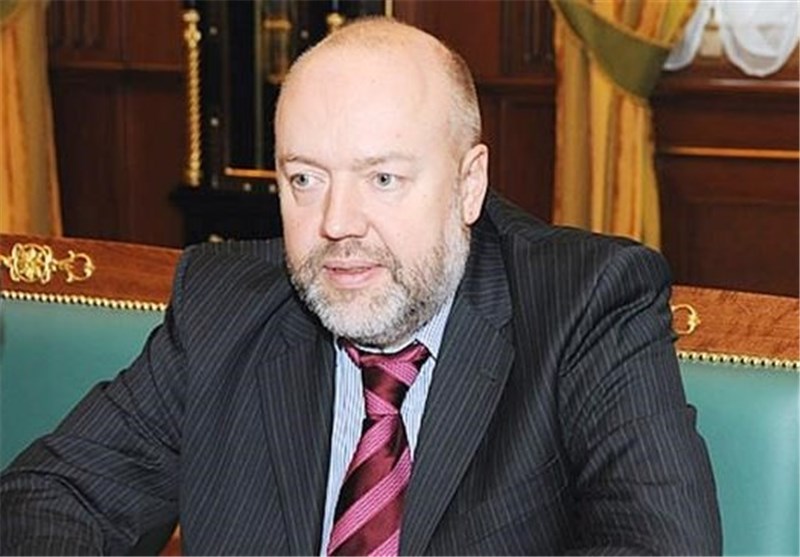 A Russian deputy warned Saudi Arabia that any military ground operation in Syria without the Damascus government's consent amounts to a declaration of war.

“Syria has to give official consent, to invite, otherwise it will be a war. The same applies to international law,” Pavel Krasheninnikov, the head of the State Duma committee, told Interfax on Friday.

Krasheninnikov said that by promising a ground operation in Syria, Riyadh now “intends to send troops to the territory of a sovereign state essentially without declaring a war.”

Saudi Arabia on Thursday voiced readiness to participate in any ground operations in Syria if the US-led coalition allegedly targeting terrorists decides to start such operations.

Saudi Arabia is a member of the so-called US-led coalition that has been conducting air raids against what are claimed to be the Daesh terrorists inside Syria without any authorization from the Syrian government or a UN mandate since September 2014.

The US-led strikes have on many occasions targeted infrastructures and left many civilians dead.

Syrian President Bashar al-Assad said during an interview in March 2015 that the US-led military campaign does not aim to “do away” with the terror group.

Washington and its regional allies, including Turkey and Saudi Arabia, have been backing militants fighting against the Syrian government and people. Since the Syria conflict started in 2011, they have been providing military and financial aid to the militants who are accused of widespread war crimes and crimes against civilians.