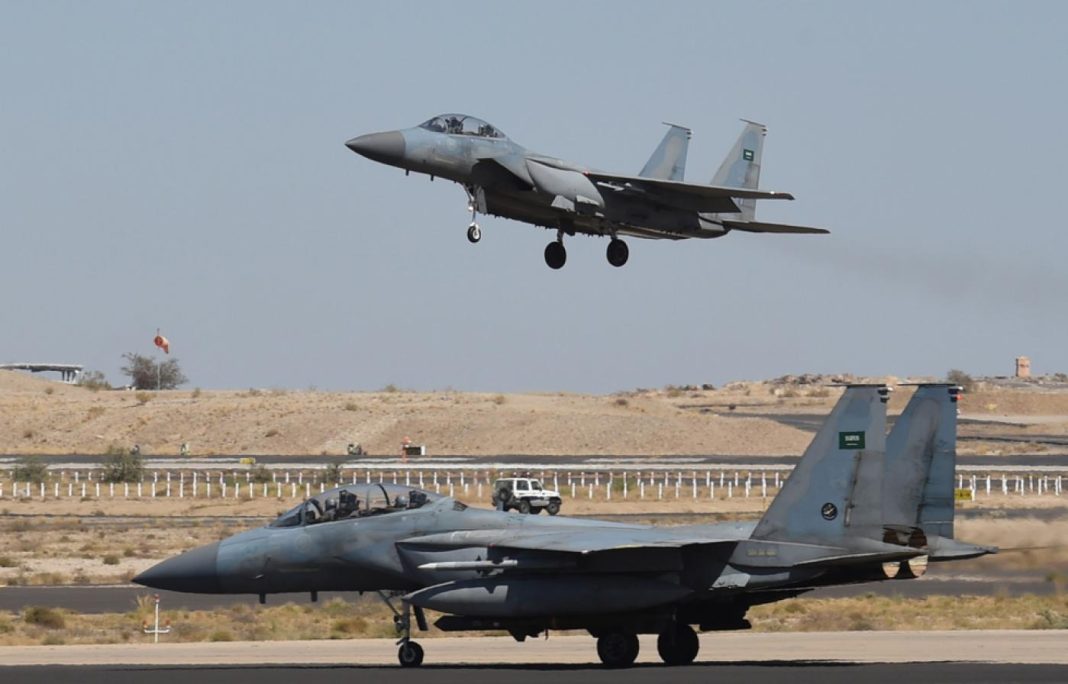 The Saudi-led coalition has reportedly violated the UN-brokered Yemen ceasefire 160 times in the last 24 hours by conducting more air raids on the war-ridden country.

The report added that the armed reconnaissance aircrafts belonging to the Saudi-led coalition also targeted residential neighborhoods and positions of the army and Popular Committees in Ma’rib, Ta’izz, Najran, and al-Hadidah provinces.

Artillery shells and rockets were also heavily fired at residential areas and positions of the Yemeni army and Popular Committees in Ma’rib, Ta’izz, Hajjah, Sa’ada, Jizan, al-Hadidah, Dhale, and al-Bayda, it said.

Also on Wednesday, the Yemen Petroleum Company (YPC) announced the Saudi-led coalition has seized another Yemen-bound ship carrying fuel in blatant violation of the recently-extended ceasefire brokered by the UN.

The company added that the ship was impounded despite being inspected and cleared for the port call by the United Nations.

The UN-brokered truce between the coalition and Ansarullah first came into effect in April. The truce has since been extended twice.

Earlier this month, the United Nations’ special envoy for Yemen, Hans Grundberg, stated that the extension, running from August 2 to October 2, included a commitment from the parties to intensify negotiations to reach an expanded truce agreement as soon as possible.

Saudi Arabia and the United Arab Emirates — the closest allies of the US in the region after the Israeli regime — have been waging the war on Yemen since March 2015.

The invasion has been seeking to change Yemen’s ruling structure in favor of the impoverished country’s former Riyadh- and Washington-friendly rulers and crush the Ansarullah resistance movement. The Saudi-led coalition has failed to meet any of its objectives.

The war, which has been enjoying unstinting arms, logistical, and political support on the part of the United States, has killed tens of thousands of Yemenis and turned the entire country into the scene of the world’s worst humanitarian crisis.

Yemen’s defense forces, which feature the country’s army and its allied Popular Committees, have, however, vowed not to lay down their arms until the country’s complete liberation from the scourge of the aggression.