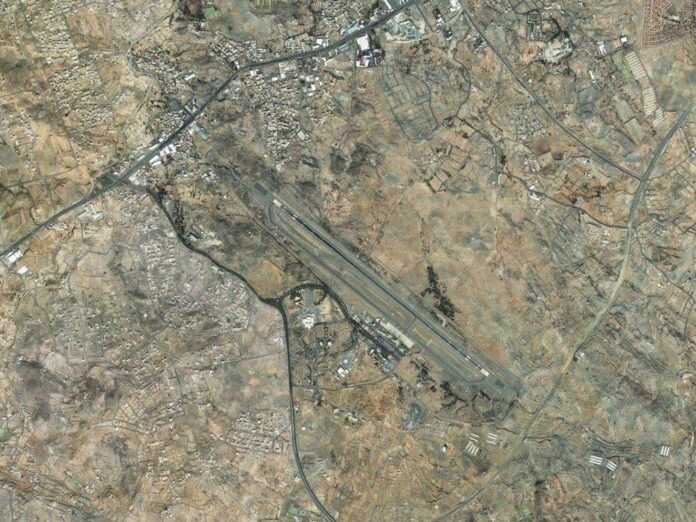 Yahya Saree said the UAV unit of Yemen’s armed forces made the airstrikes on the airports in southern Saudi Arabia.

“In the first airstrike, our drone unit targeted the central command of Jizan airport and in the second operation, the fueling centre of Abha airport was hit,” he said.

He underlined that the operations were carried out with a high accuracy leading to the closure of the airports.

Saree also warned that Saudi Arabia will go through more painful days if it continues to target the impoverished nation of Yemen.

Nearly 16,000 Yemenis have lost their lives in Saudi airstrikes on Yemen since 2015. According to the UN, the invasion of Yemen by Saudi Arabia has led to a humanitarian crisis in the region.

Yemeni armed forces have increased their attacks on Jizan and Abha airports over the past weeks.

The spokesman of Yemen’s Ansarullah movement has lashed out at Saudi Arabia for keeping its blockade on Sana’a airport and said the aggressors must know that their airports are within Yemeni army’s reach.

Mohammed Abdulsalam said the aggressors should come to realize that targeting Saudi airports is the simplest way to make a tit for tat move against Saudi Arabia.