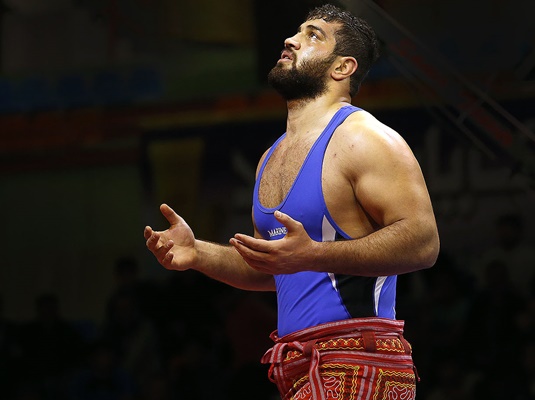 Iranian wrestler Jaber Sadeqzadeh was crowned the title ‘Pahlavan [champion] of Iran’ thanks to his outstanding performance at the National Senior Pahlavani Wrestling Championship.

In the final match held at the Beheshti Hall in northeastern city of Mashhad, the +100kg wrestler defeated Ahmad Mirzapour and claimed the title, Tehran Times reported.

Sadeqzadeh was also named Iran’s “Champion of the Year” and donned the Pahlavani armband. 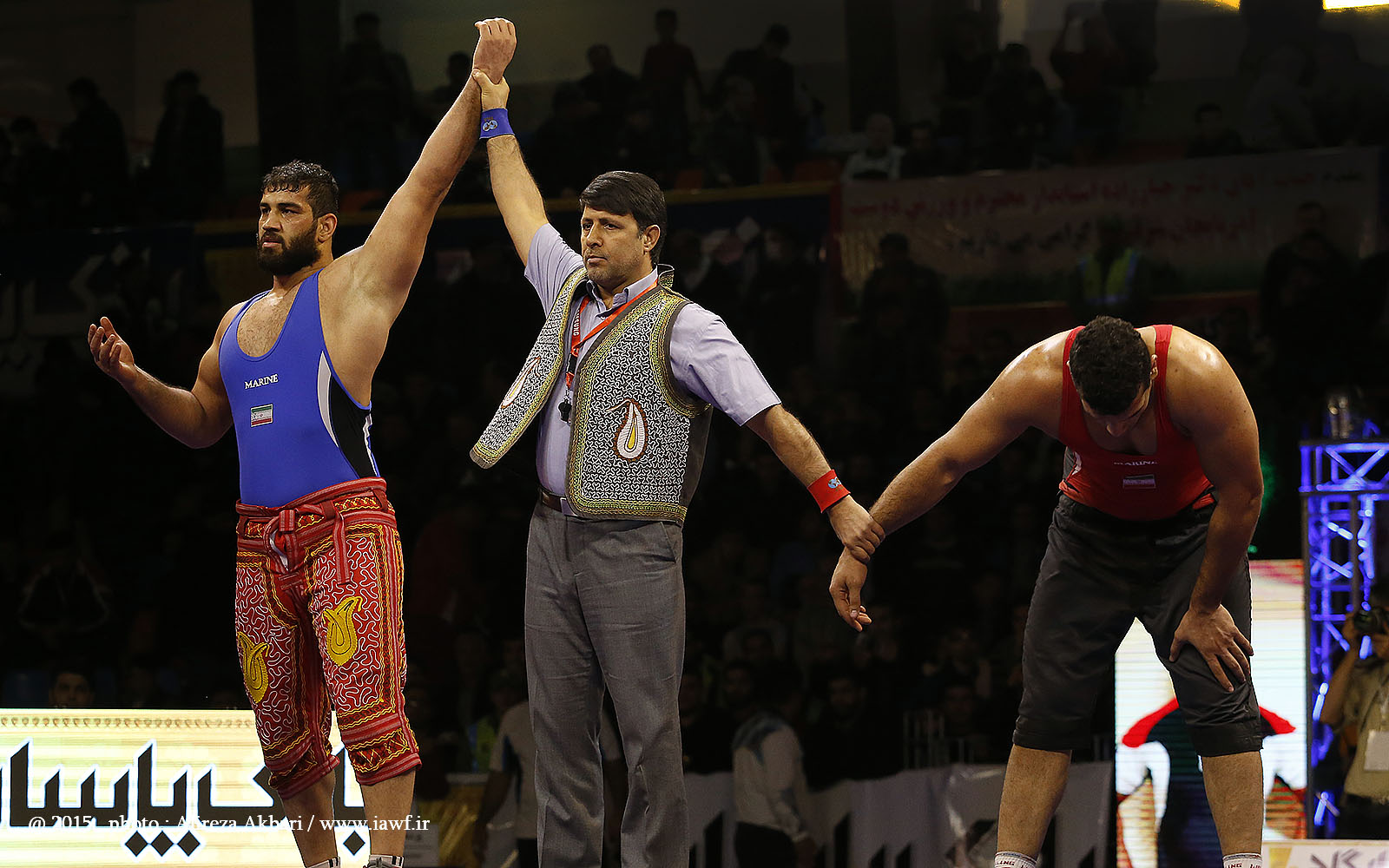 Pahlavan of Iran is an annual Pahlavani Wrestling competition held in Iran, in which athletes from across the country participate to achieve the title.

Pahlavani wrestling goes back to ancient Persia, and was originally used to train warriors.

The two competitors in a match try to take control over each other by throwing the opposite combatant back on his shoulder, Press TV reported.

The wrestler is allowed to grab his opponent’s pants or belt as a grip.  He can also use his or own legs to off-balance a rival, hence causing him to fall to the ground.

The United Nations Educational, Scientific and Cultural Organization (UNESCO) has recognized Pahlavani wrestling as among the world’s longest-running forms of sport.