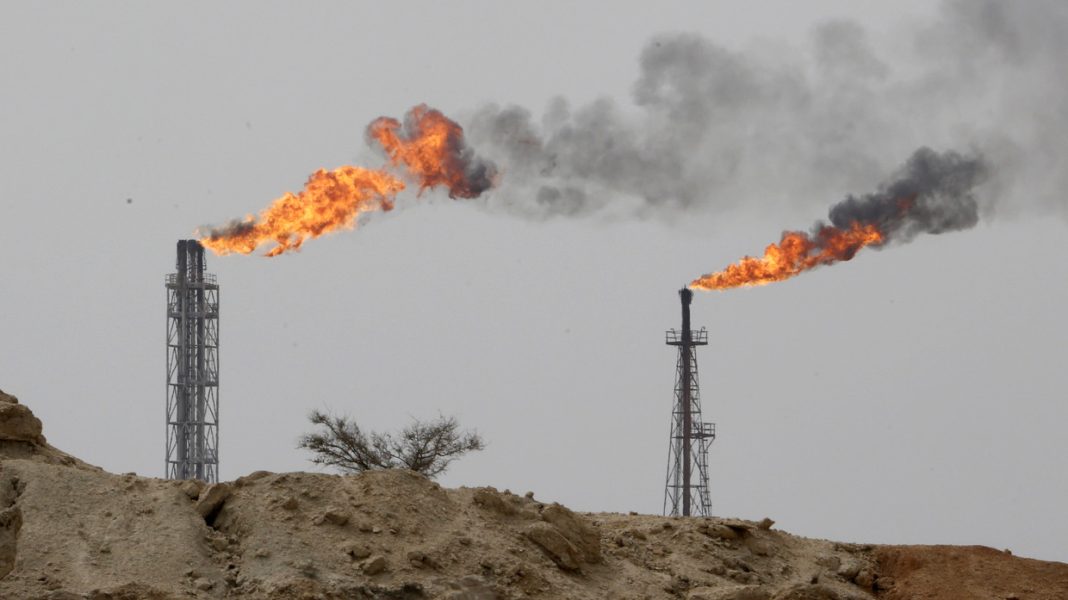 An Iranian oil official says the fire that briefly engulfed the Shadegan oil field in the southern province of Khuzestan was caused by an act of sabotage, and that the site will resume production operations soon.

Ghobad Nasseri, who heads the Maroun Oil and Gas Production Company (MOGPC), said that the blaze broke out early on Tuesday after “unknown individuals tampered with” one of the wells at the oil field.

Firefighters and forces of the Iranian Central Oilfields responded to the situation quickly and contained the fire.

He said a team of experts were currently working to assess the extent of damage caused to the oil field, but the production operations would soon restart shortly.

The fire apparently occurred at one of around 20 active wells in Shadegan, whose estimated production capacity is about 70,000 barrels per day.