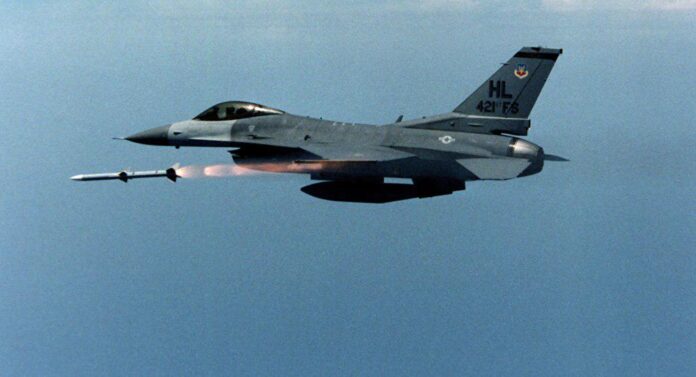 Russia’s aerial campaign in Syria has reinforced Moscow’s positions among other countries and contributed to the multi-polarity in the world, Syria’s Kurdish Democratic Union Party (PYD) co-chairman Saleh Muslim said.

“The Russian campaign in Syria has strengthened country’s positions in the world affairs. I believe, this was the end of the uni-polar world. We can talk about multi-polar world now,” Muslim said, as reported by Sputnik and covered by ISNA.

He added that Moscow’s aerial campaign had also changed Washington’s perception of terrorists, pushing the United States to change its stance with regard to several militant groups in the region.

According to the PYD co-chairman, Russia’s support of Syria prevented the Middle Eastern nation “from being cut into pieces and becoming a part of a new Ottoman Empire.”

Syria has been mired in civil war since 2011, with government forces loyal to President Bashar Assad fighting a number of opposition factions and extremist groups.

In September 2015, Russia started its counter-terrorist aerial campaign against ISIS extremists, outlawed in Russia, as well as other affiliated radicals, in Syria at Assad’s request.

In mid-March, Russian President Vladimir Putin ordered to start the withdrawal of most of Russia’s military contingent from Syria after accomplishing its objective, while leaving a minor residual force.