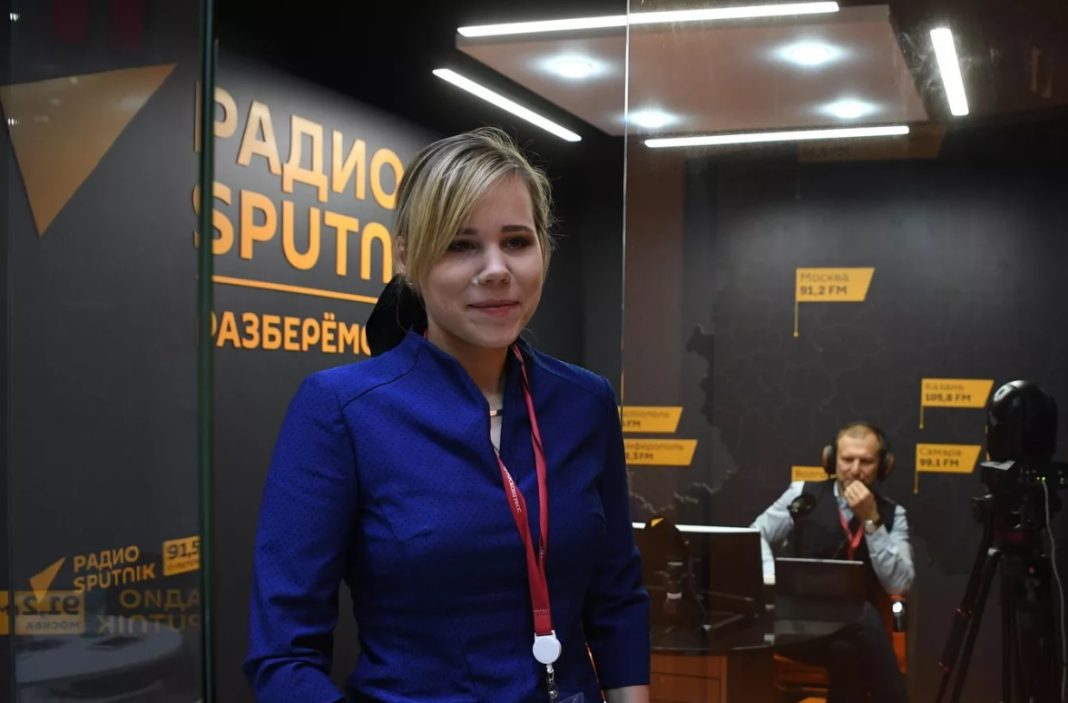 Ukraine's special services are behind the murder of Daria Dugina, and the perpetrator of the crime is Natalya Vovk, a Ukrainian national, the Federal Security Service (Russian acronym FSB) has concluded. Ukraine has denied involvement in the murder.

“It has been established that the crime was prepared and committed by the Ukrainian special services. The perpetrator is Natalya Pavlovna Vovk, a citizen of Ukraine born in 1979, who arrived in Russia on July 23, 2022 together with her daughter…,” the domestic security agency said in a statement Monday.

Vovk was said to have rented an apartment in the same building where Dugina lived to obtain information about her lifestyle. The perpetrator was said to have driven a Mini Cooper, with the vehicle entering Russia with Donetsk People’s Republic plates, using Republic of Kazakhstan plates while in Moscow, and Ukrainian plates when leaving the country through Pskov region into Estonia.

“On the day of the murder, Vovk and [her 12-year-old daughter] attended the ‘Tradition’ literary and music festival, where Dugina was present as an honored guest,” the FSB noted.

“After carrying out the controlled explosion of the Toyota Land Cruiser Prado which Dugina was driving, Vovk and her daughter left [Russia] through Pskov region into Estonia,” the agency added.

The security service reported it has transferred its information to the Investigative Committee.

Dugina, 29, died instantly in an car bombing west of Moscow on Saturday night. According to investigators, the vehicle belonged to her father, 60-year-old Russian philosopher, journalist, and radical geostrategist Alexander Dugin. Dugina was Dugin’s only daughter.

Donetsk People’s Republic head Denis Pushilin accused Kiev of involvement in the assassination almost immediately after the bombing took place. On Sunday, Russian Foreign Ministry spokeswoman Maria Zakharova stated that if suspicions of Ukrainian involvement in the attack were corroborated, it would point to Kiev’s policy of state terrorism.

Western media nearly unanimously reported on Dugina’s murder in the context of her father’s supposed connections to Vladimir Putin, calling the philosopher the Russian president’s “closest aide,” “ally” or even his “brain.” In reality, while Dugin is a leading Russian conservative intellectual and proponent of Eurasianism – a highly eclectic ideology consisting of nationalism, mysticism, Orthodoxy, socialism and anti-modernist views, his connections to or influence on Putin are dubious at best, with no evidence that the two have ever met.