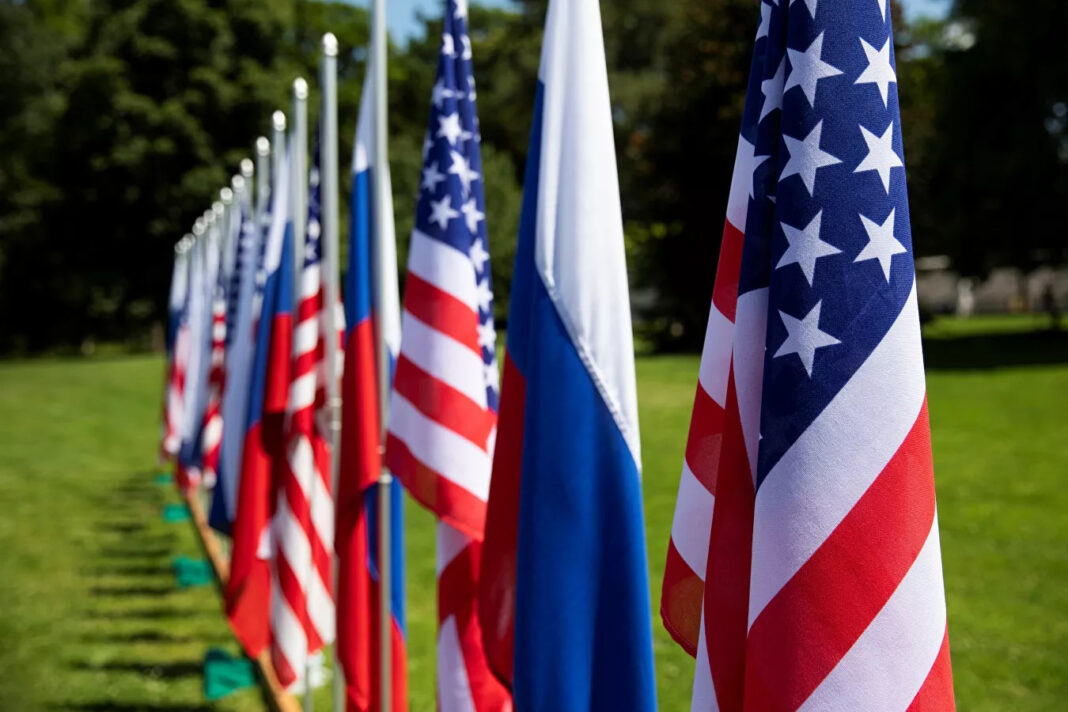 A top Russian diplomat says Moscow is not optimistic about the forthcoming talks with Washington. Deputy Foreign Minister Sergei Rybakov added Russia will not give in to US pressure or make any concessions ahead of the Geneva talks set for 10 January.

“We will, of course, make no concessions under the constant pressure and threats coming from the Western side of the upcoming negotiations,” Ryabkov told Sputnik.

He noted concessions under duress were “entirely impossible”, stating that “this would mean going against our own interests, our security interests”.

The diplomat stressed that Moscow is “very disappointed” by signals from Washington and Brussels ahead of the meeting on the security guarantees proposed by Russia last month.

“In a nutshell, they reflect a lack of understanding of what we need. And we need legal guarantees, legal guarantees that NATO will not expand further; elimination of everything that the alliance has created driven by anti-Russian phobias and all sorts of misconceptions about the essence of Russian policy since 1997,” Ryabkov explained.

The deputy foreign minister lamented the fact that the United States is continuing to insist that Moscow make unilateral concessions, and said that Russia is not optimistic about the forthcoming talks.

The unilateral approach promoted by the US and NATO cannot serve as a basis for the discussion on security guarantees, Ryabkov added.

He stressed that Moscow’s main goal in Geneva is to discuss the non-expansion of NATO and the non-deployment of offensive weapons near Russia’s borders.

“Unfortunately, we have been hearing all kinds of speculations about what Russia must do and what steps it must take. We have repeatedly reacted to such statements – at all levels – and there can be no basis for any agreement, let alone a productive discussion,” the official stated.

The security guarantee talks will be held in three formats: between Russia and the US in Geneva on 10 January, followed by a Russia-NATO Council meeting on 12 January, and Russia-OSCE consultations on 13 January. Ryabkov will face off with US Deputy Secretary of State Wendy Sherman in Geneva to discuss Russia’s security proposals for the US and NATO. Moscow wants legally-binding guarantees from the military alliance that it will not expand eastward.

In the lead-up to the security talks in Geneva, US Secretary of State Antony Blinken noted the US and Germany believe Russia’s actions in Eastern Europe pose “an immediate challenge” to stability in the region.

At the same time, Blinken claimed that the US remained ready to resolve the issues via diplomacy, stressing that if Russia is serious about de-escalating tensions, the United States could take steps to build greater confidence and address the issues, even though some of them will take time.

NATO Secretary General Jens Stoltenberg also asserted that the alliance will not compromise during the talks with Russia on its basic principle that any country may choose its own defence alliances.

In mid-December, the Russian Foreign Ministry laid out two comprehensive drafts of agreements on security guarantees between Russia, the United States, and NATO.

In these proposals, Russia suggests that the US commit to not setting up military bases in former Soviet republics that are not NATO members and refrain from expanding the alliance further to the east.

“The Parties shall refrain from deploying their armed forces and armaments, including in the framework of international organisations, military alliances or coalitions, in areas where such deployment could be perceived by the other Party as a threat to national security, with the exception of such deployment within the national territories of the Parties,” the document says.

The proposals also stipulate the creation of “hotlines” for emergency contacts between the parties, among others.