Russia: Calls for probe into drone use in Ukraine set dangerous precedent 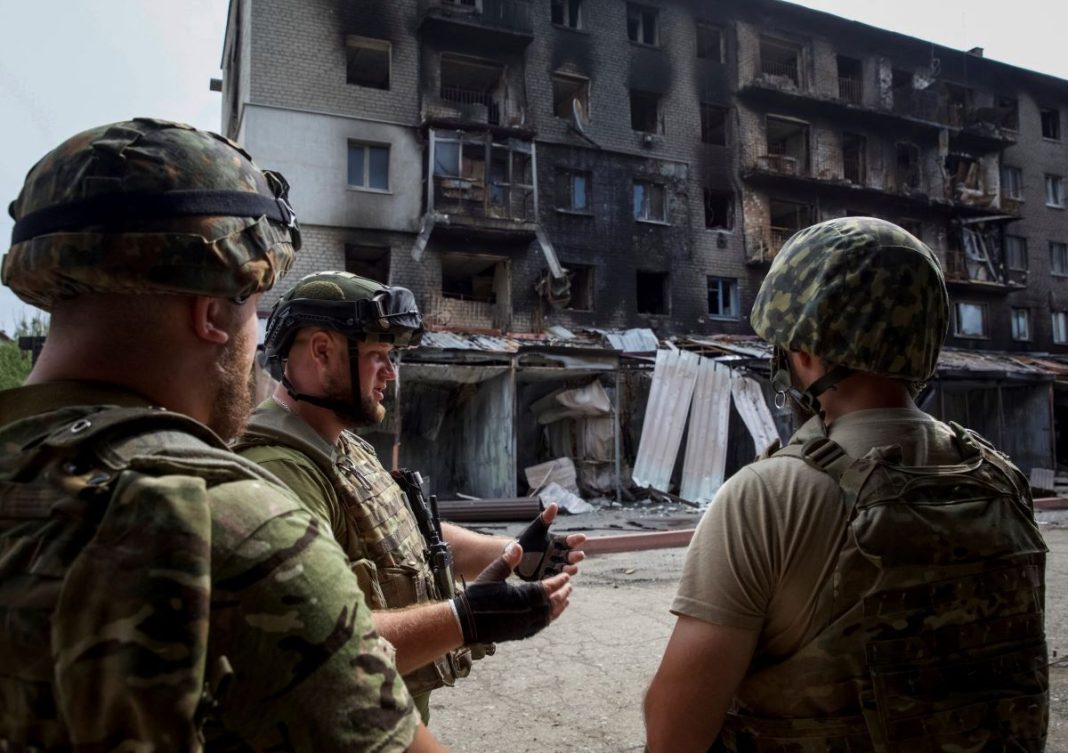 Russian Permanent Representative to the United Nations Vasily Nebenzya has stated that the West’s calls for a probe into Russia's alleged use of Iranian-made drones against Ukraine would “create a very dangerous precedent for the United Nations’ work.”

“From the legal point of view, they (Western delegations) want an artificial expansion of the secretariat’s competences and endowing it with extra functions by means of infringing upon the Security Council’s prerogatives,” he said.

The Russian envoy called on the member states of the Security Council to “defend the UN Charter, to condemn the Western delegation’s actions that are undermining it, and to speak up clearly for the Secretariat’s sticking to Article 101 of the Charter and its mandate.”

He noted that the Russian delegation has “heard nothing legal” in the argument in favor of setting a probe into the use of drones in Ukraine, saying, “It was especially touching to hear the United States, the major resolution violator, accusing Russia of violating resolution 2231.”

“The Secretariat must respond to member states’ inquiries, but it must be guided by its mandate and the UN Charter rather than requests from some states,” Nebenzya added.

Iran has also reiterated its rejection of “totally unfounded allegations” that it supplied Russia with weapons for use in the war in Ukraine, saying Tehran has maintained “a position of active neutrality” since the outbreak of the military conflict in February.

“Iran has never produced or supplied, nor does it intend to produce or supply items, materials, equipment, goods, and technology that could contribute to the development of nuclear weapons delivery systems,” Iran’s ambassador and permanent representative to the United Nations Amir Saeed Iravani said in a Security Council meeting on Wednesday.

The United States and its European allies have in recent months accused Iran of providing Russia with drones to be used in the war in Ukraine.

Both Iran and Russia have in the past vehemently denied the allegations.

Iravani further said that several member states of the Security Council, including the United States, have accused Iran of violating Resolution 2231 (2015) while they continue to violate their legal obligations under the same resolution, citing Washington’s illegal withdrawal from the 2015 nuclear agreement, formally known as the Joint Comprehensive Plan of Action (JCPOA), as the main example in this regard.

The Iranian diplomat added that some countries, by disseminating erroneous information, are now attempting to establish “an entirely artificial linkage” between Security Council Resolution 2231 and the alleged use of Iranian-made unmanned aerial vehicles in the ongoing conflict in Ukraine.

Since the beginning of the conflict in Ukraine on February 24, he added, Iran has emphasized that all member states must fully respect the principles enshrined in the United Nations Charter as well as international law.

Iravani stated, “Iran has never provided the parties with weapons for use in the Ukraine conflict.”

He slammed the illegal move to conduct a so-called investigation as to whether Russia has used Iranian drones against Ukraine, saying it would be in clear violation of the Secretariat’s mandate.