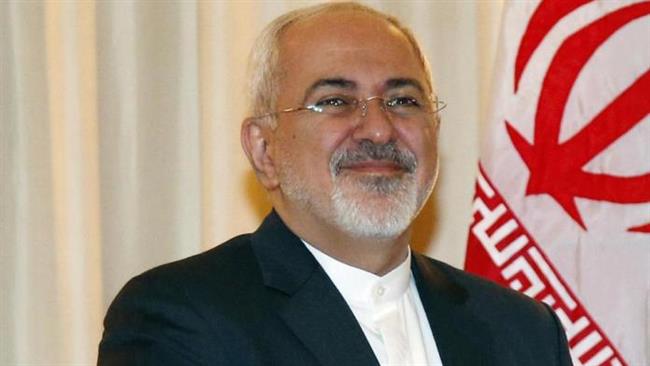 Iran’s Foreign Minister Mohammad Javad Zarif has hailed as a “positive sign” Russia’s decision to begin withdrawing its troops from conflict-stricken Syria, where a ceasefire extends into a third week.

“The fact that Russia announced they are withdrawing part of its forces indicates that they don’t see an imminent need for resort to force in maintaining the ceasefire,” said Zarif during his visit to Australia on Tuesday.

“That in and of itself could be a positive sign. We have to wait and see,” added the top Iranian diplomat.

The Russian military has begun a partial withdrawal from Syria after a Monday order by President Vladimir Putin.

The Russian president, who announced the decision in a televised meeting with Russia’s foreign and defense ministries, hailed Moscow’s nearly six months of air campaign in Syria as a positive step, saying it created conditions for peace talks.

Putin, however, did not elaborate on the number of planes and troops to be withdrawn from Syria in the first phase of the pullout.

Putin’s order came hours after peace talks between the Syrian government and the opposition resumed in the Swiss city of Geneva amid a recently-brokered ceasefire in the Arab country.

The United Nations Security Council has said it views Moscow’s decision as a positive step.

The ceasefire agreement in Syria, mediated by Russia and the United States, entered into force on February 27.

Since late September 2015, Russia has been conducting airstrikes against foreign-backed militants in Syria upon a request by the Damascus government.

Backed by the anti-terror strikes, Syrian forces have managed to retake key areas from militants and deal heavy blows to them across the country, particularly near the borders with Turkey.

The foreign-backed conflict in Syria, which began in March 2011, has claimed the lives of more than 470,000 people, according to figures by the Syrian Center for Policy Research.