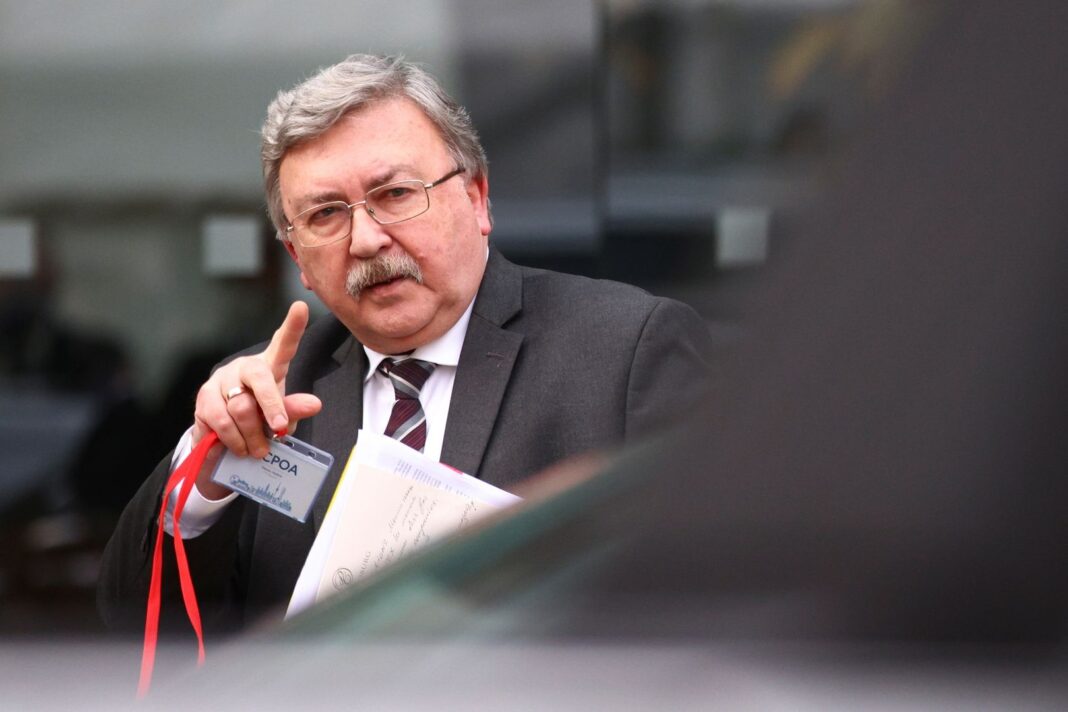 Russia’s Permanent Envoy to International Organizations in Vienna Mikhail Ulyanov told reporters on Friday, Iran’s delegation at the Vienna talks offered a radical revision of the draft document on the nuclear program, which caused a pained reaction of western states.

“The fact that the Iranian side offered a substantial revision, a radical revision of the draft nuclear document, which was agreed during the previous six rounds, had a strong impression on our western partners,” he said.

“It seemed to them (western delegations) that this approach is too radical, which caused such a pained reaction,” the diplomat added.

“Technically, amendments are always possible, a change in the position is normal practice. But, however, it is desirable that such amendments <…> do not turn into a roadblock to progress,” Ulyanov emphasized.

European participants of the consultations in Vienna were not happy with some proposals of the Iranian side, according to Iranian Deputy Foreign Minister Ali Bagheri. He noted on Thursday that Tehran provided the parties with a draft agreement on resumption of the nuclear deal consisting of two documents devoted to the removal of the US sanctions and the nuclear program-related issues.