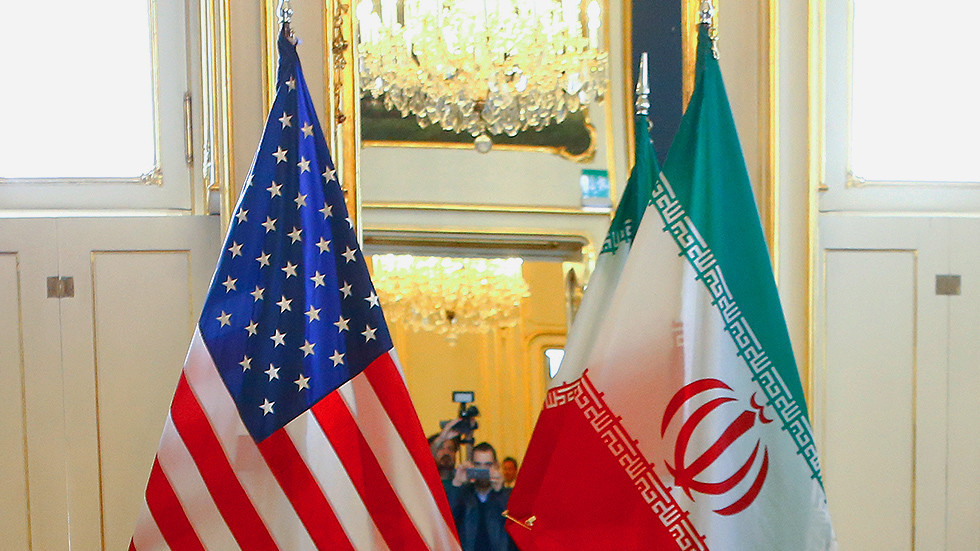 Tehran’s demand from Washington to guarantee the nuclear deal, signed by Iran and world powers in 2015, seems to be “logical and justifiable”, a Russian top diplomat says. Iran seeks guarantees from the US that it will not abandon the landmark agreement again.

Russia’s lead negotiator at stalled multi-power talks to revive the 2015 nuclear deal stated Iran’s demand for a guarantee from the US government that it won’t quit the landmark accord again is “logical and justifiable”.

Mikhail Ulyanov, Russia’s ambassador at the United Nations International Atomic Energy Agency in Vienna, was responding to a report by Washington-based think tank, Quincy Institute, President Joe Biden had refused to provide Iran any assurance that the US won’t abrogate the agreement for a second time during his tenure.

“This Iranian demand seems to be logical and justifiable, it corresponds not only to diplomatic practice but also to elementary common sense,” Ulyanov said in a tweet on Sunday.

Iran’s Ambassador to the United Nations Majid Takht-Ravanchi told reporters in early July Tehran had asked Washington to provide strong guarantees that it will never again withdraw from the nuclear deal unilaterally.

He added that a US guarantee that it will never unilaterally leave the Iran nuclear deal again is vital to a successful conclusion of talks in Vienna on the terms of Washington’s return to the agreement.

Takht-Ravanchi noted that unless some US guarantee of stability was provided, European and other investors would not have the confidence to invest in the Iranian economy.