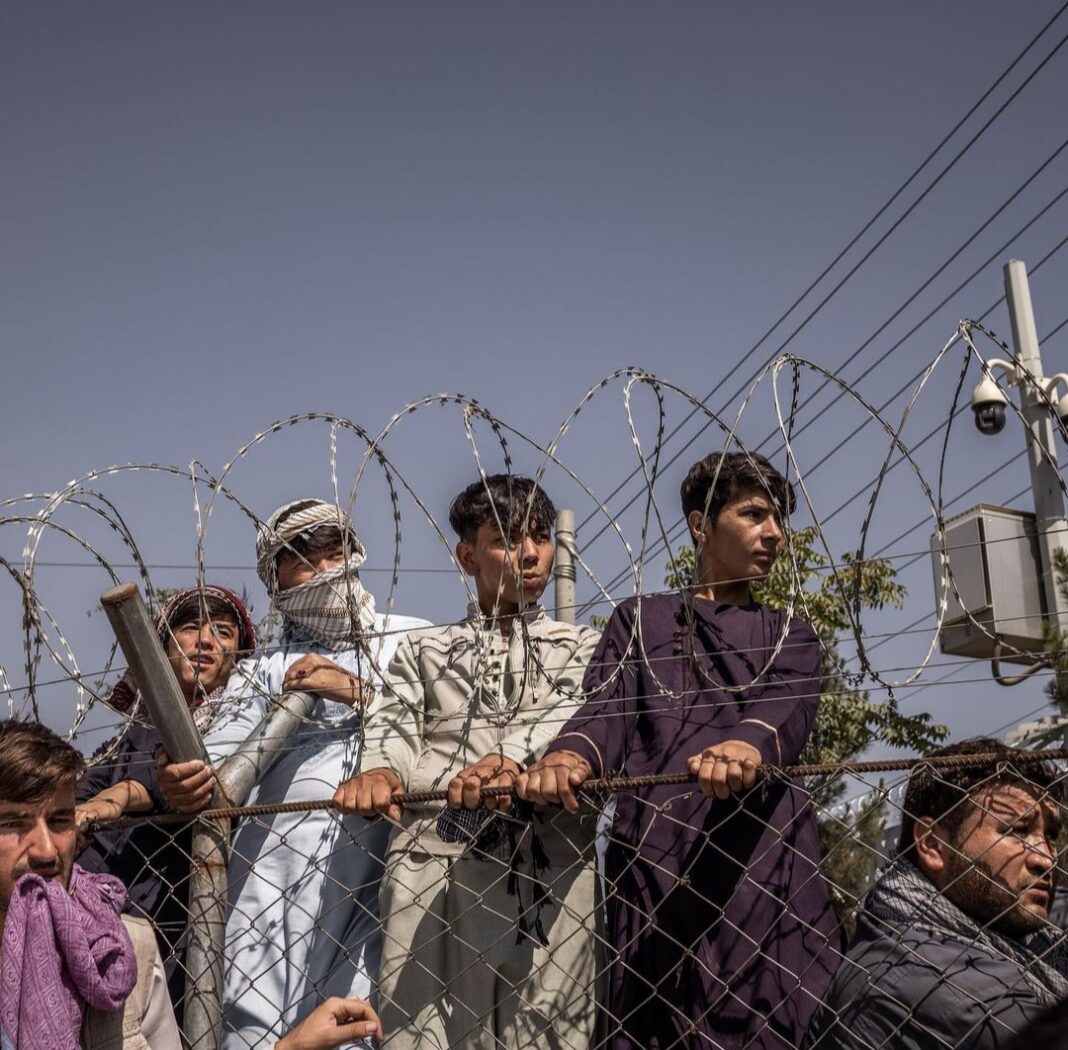 The foreign ministers of Russia, Iran, China and Pakistan held a four-way meeting on the sidelines of the Shanghai Cooperation Organization (SCO) and Collective Security Treaty Organization (CSTO) summit to particularly reaffirm the importance of achieving national reconciliation in Afghanistan, Moscow said on Thursday.

“A four-way meeting on the situation in Afghanistan was held between Russia, China, Pakistan and Iran in Dushanbe on September 16 on the sidelines of the SCO and CSTO summits. Approaches were compared on issues of facilitating establishment of peace, stability and security in Afghanistan, while the necessity to establish national reconciliation in the country was stressed,” the Russian Foreign Ministry announced in a statement.

After the United States announced the end of its military operation in Afghanistan and the pullout of its troops, the Taliban stepped up their offensive. On August 15, Taliban fighters swept into Kabul without encountering any resistance, and gained full control over the Afghan capital. Afghanistan’s President Ashraf Ghani stepped down and fled the country. The Taliban announced a new government on September 7.

Afghanistan’s neighboring states can help the country’s people overcome the crisis brought by the years of war unleashed by the US and NATO, Russia’s top diplomat Sergey Lavrov said on Thursday at a meeting with his Chinese and Pakistani counterparts as well as the representatives of Iran’s Foreign Ministry in Dushanbe.

“We believe that the countries directly bordering Afghanistan are able to influence the situation in the region, and also to help the Afghan people deal with the crisis caused by the twenty-year war unleashed by the US and NATO. Acting with the best of intentions, we can create the appropriate external conditions, so that Afghans control their own future, without posing a threat to neighboring countries (considering terrorism, drug trafficking and so on),” Lavrov stated.

The Russian foreign minister stressed the importance for the four countries to address the Afghan issue on the sidelines of the SCO summit, adding, “The topic is relevant for everyone. Multiple ways to handle the situation are proposed.”

Chinese State Councilor and Foreign Minister Wang Yi also stated it is necessary for the four countries to strengthen communication and coordination, have a unanimous voice, exert a positive influence, and play a constructive role in stabilizing the situation in Afghanistan.

Countries in the region expect the new Afghan government to be inclusive, anti-terrorist, and friendly to neighbors, he stressed.

The United States is obliged to assume the responsibility for the reconstruction of Afghanistan and to provide economic and humanitarian assistance to it, Wang said at a four-party meeting with his Russian, Iranian and Pakistani counterparts on the sidelines of the SCO and CSTO summits in Dushanbe.

“The hasty pullout of US troops and allied forces has entailed new problems in Afghanistan,” Wang added.

He stressed that Afghanistan’s new political structure had not taken shape yet, ethnic and religious conflicts were serious and the risks of local conflicts high, there were problems with the well-being of the population and the development prospects looked uncertain.

“The United States must comply with the assumed commitments,” Wang continued, noting, “The four countries [China, Russia, Iran and Pakistan] must pool efforts with other countries adhering to similar views to persuade the United States to learn the lesson, to assume the responsibility for the reconstruction of Afghanistan and to provide economic and humanitarian assistance to it. It would be wrong to shirk this responsibility.”

He said China is prepared to enhance coordination with Russia, Iran and Pakistan to play a constructive role in preventing chaos, resisting terrorism and restoring peace in Afghanistan.

“The four countries should enhance communication and coordination, act unanimously, cause positive influence and play a constructive role in stabilizing Afghanistan,” Wang added.

“China is prepared to strengthen coordination with Russia, Iran and Pakistan and other countries of the region to play a constructive role in preventing chaos, maintaining stability, resisting terrorism and violence and also restoring peace to Afghanistan and establishing a lasting peace in the region,” he stated.

He stressed the importance of providing assistance to Afghanistan in getting integrated with the regional cooperation agenda.

“In the long term we can help Afghanistan to gradually develop its potential and get integrated into regional economic cooperation, eradicate poverty and achieve economic development,” Wang continued.

Addressing a summit of the CSTO via video link on Thursday, Russian President Vladimir Putin stated the withdrawal of the western coalition’s troops from Afghanistan was “hasty, mildly speaking”, and noted the related threats in the region.

The environment in the zone of the CSTO’s responsibility and the external borders of its members is “not only unstable, but carries new, truly critical challenges and risks for security of our countries”, he stressed.

“Right after a hasty, mildly speaking hasty withdrawal of the troops of the US and its allies from Afghanistan and the rise to power of the Taliban we shared views on the dangers related to the drastically changed situation in the country at an extraordinary CSTO summit. All approved then the conclusion that amid the current environment a close cooperation between CSTO member-states is required as never before,” Putin emphasized.