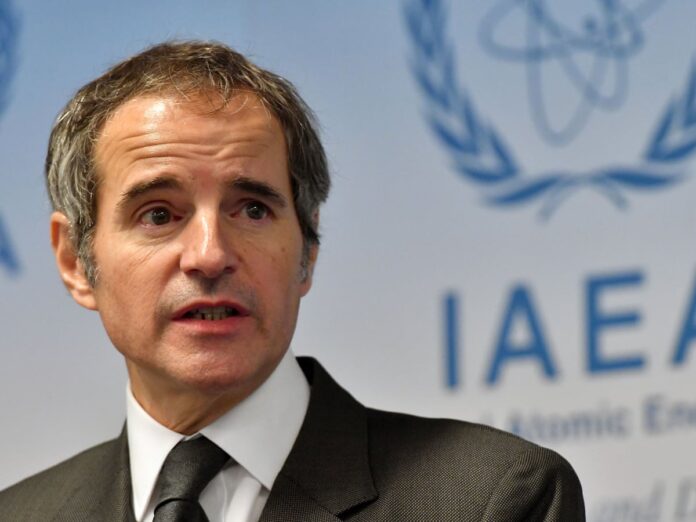 Moscow has welcomed an upcoming visit by the head of the International Atomic Energy Agency (IAEA), Rafael Grossi, to Tehran as a good opportunity for Iran and the United Nations nuclear watchdog to establish closer cooperation.

“On November 22-23 the IAEA Director General will pay a visit to Tehran,” Mikhail Ulyanov, Russia’s ambassador to international organizations in Vienna, wrote in a tweet on Sunday.

The visit “will be a good opportunity for the Agency and the new authorities in Iran to establish closer contacts and cooperation on issues of common interest”, he stated, adding, “We wish the two sides to have productive discussions!”

During his visit to Tehran, Grossi is scheduled to hold talks with Iran’s Foreign Minister Hossein Amir Abdollahian and the head of the country’s atomic energy organization, Mohammad Eslami.

Grossi’s trip comes ahead of the meeting of the 35-nation Board of Governors as well as the much-anticipated talks in the Austrian capital, Vienna, on the removal of US sanctions on Iran.

Earlier this month, the IAEA chief complained that he had “no contact” with the new Iranian administration of President Ebrahim Raeisi.

Tehran dismissed the claim, stressing that on the contrary, he had had close consultations with both the Atomic Energy Organization of Iran (AEOI) and the Iranian embassy in Vienna.

“An invitation has been extended to him and a date for his trip has been proposed as well,” Iranian Foreign Ministry spokesman Saeed Khatibzadeh announced at a press conference last week, adding that Iran was awaiting a response.

The Islamic Republic has invariably welcomed cooperation with the IAEA’s officials, but at the same time, it has warned the body against falling under the influence of third parties as it calibrates its relations with Tehran.