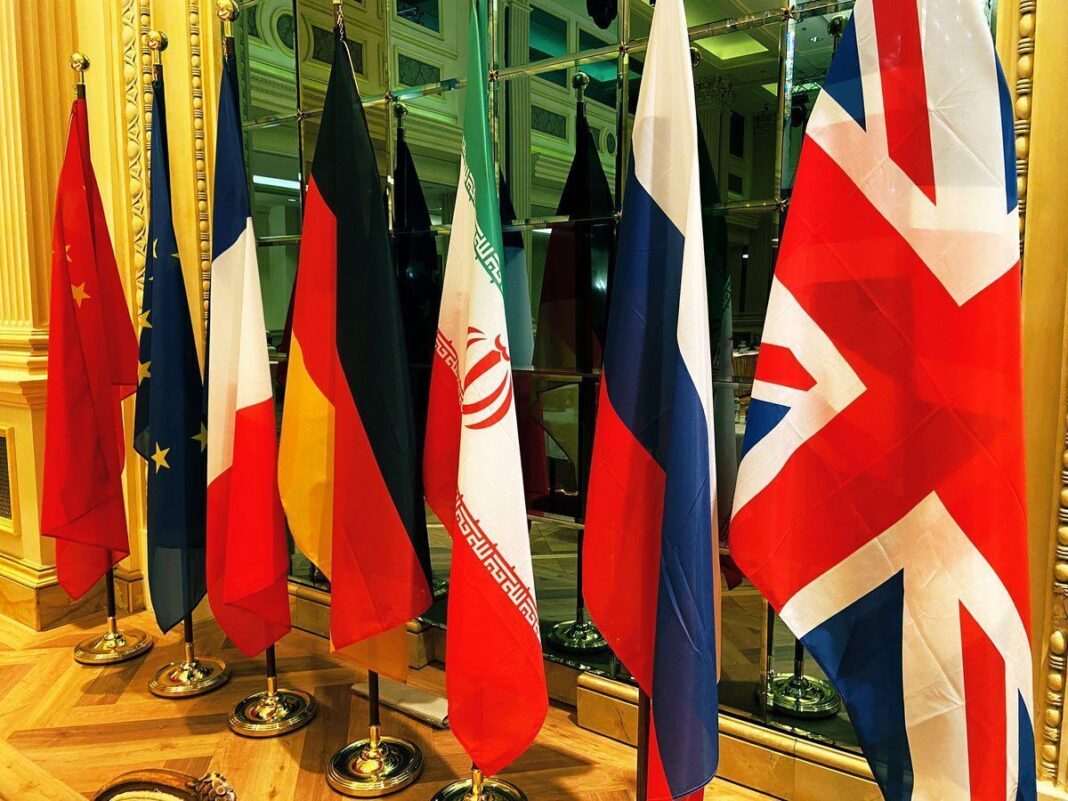 Russia denies claims that the Vienna talks aimed at removing the anti-Iran sanctions are at an impasse.

The Russian Foreign Ministry issued a statement, saying the common goal of the Vienna negotiators is reviving the UN Security Council. It said those who claim the talks have stalled are wrong.

The Russian Foreign Ministry added that all the negotiating parties pursue one goal, and that is the swift return of the nuclear agreement to the agreed framework without any annexation or exemption.

Moscow noted that the negotiators aim to ensure the continued implementation of the Iran nuclear deal, known as the JCPOA.

“What is important is that the ongoing negotiations build on the results of the previous six rounds, which happened from April to June 2021, and Russia has made great efforts to achieve this,” the Russian Foreign Ministry said. The statement from the Russian Foreign Ministry comes as on Wednesday the US news outlet Politico quoted negotiators as estimating that roughly 70 to 80 percent of the agreement was complete, with the remaining 20 to 30 percent containing the most difficult questions, such as what to do about Iran’s many advanced centrifuges.

On the other hand, in recent days and weeks, the Zionist regime has made every effort to bring the nuclear talks to a standstill, even claiming during the Vienna talks that Iran is enriching uranium to 90%, while Rafael Grossi, Director General of the International Atomic Energy Agency, has said there is currently no 90% enrichment in Iran.