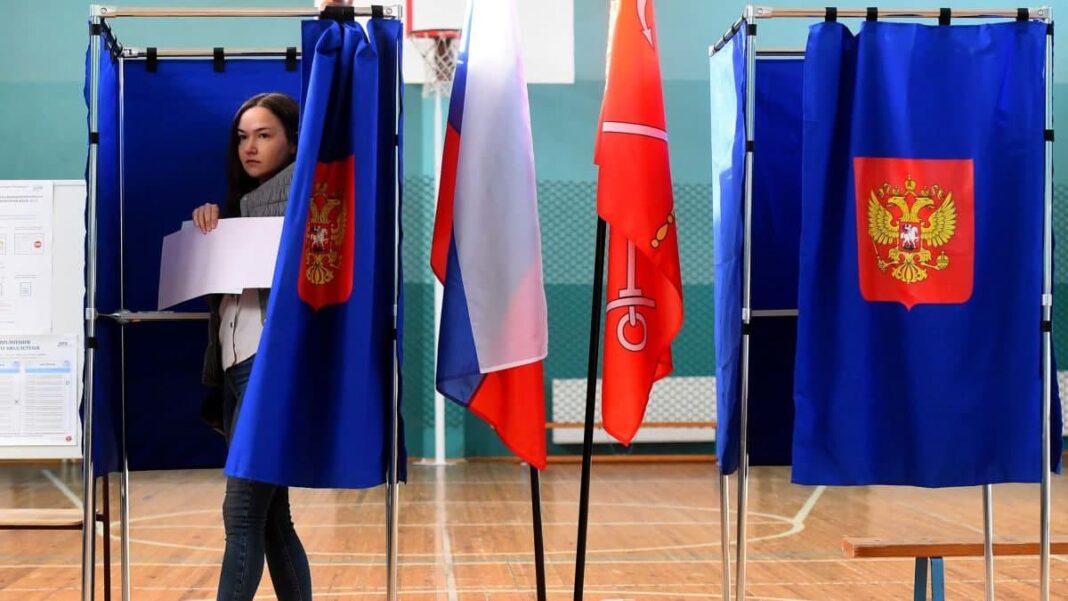 Moscow is waiting for an answer after presenting the American envoy with a dossier on purported examples of US attempts to interfere in Russia’s upcoming elections, Foreign Minister Sergey Lavrov says.

Lavrov added the facts to substantiate the claims, which were recently communicated to the US ambassador John Sullivan, were quite serious.

“The data was given to him, this is serious enough. That’s all. We are waiting for an answer from our American colleagues as to why this is happening … I will not go into detail about these facts. The facts concerned the refusal of a number of western internet platforms to remove banned content … Specific facts were given to the US ambassador. He accepted this document as information that he promised to verify. But he said that they had no evidence that anyone was violating Russian law,” Lavrov told reporters.

Russia is ready to maintain a dialogue with NATO, one that should be professional, not hysterical, but the alliance continues to reject military negotiations outright, Lavrov added.

“In general, they totally refuse to conduct a military dialogue, which was suspended as a so-called punishment after the events in Ukraine and Crimea. We are ready to negotiate, but only professionally, without this emotional and half-hysterical tone,” Lavrov stated.

Lavrov also expressed confidence that opponents of the now-completed Nord Stream 2 will not stop their attacks.

“I have no doubt that attempts to attack this pipeline will continue. And although it is most zealously opposed by the minority, but this minority is aggressive – it is primarily the Baltics, Poland for obvious reasons, and a few more EU countries, that are simply guided by their anti-Russian motives,” Lavrov noted.

On 10 September, Russian gas giant Gazprom announced that the Nord Stream 2 gas pipeline, which is also opposed by the United States and Ukraine, had been completed.