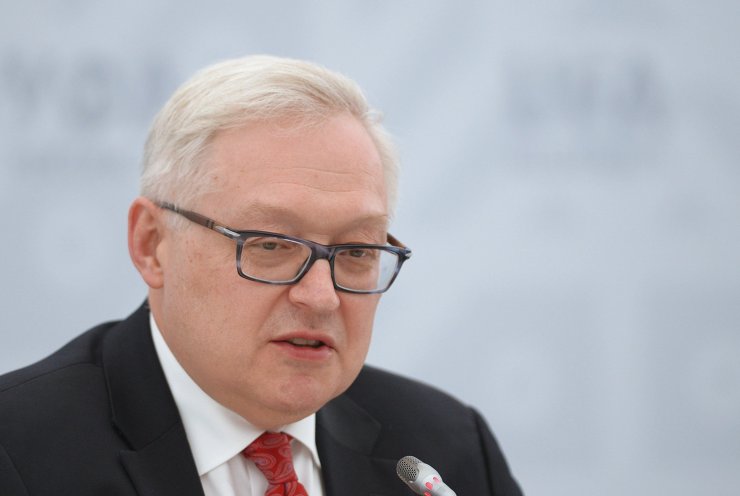 Russian Deputy Foreign Minister has said all parties to the Vienna talks are interested in preserving the Iran nuclear deal, formally known as the Joint Comprehensive Plan of Action, JCPOA.

Sergei Ryabkov however described this round of talks aimed at reviving the JCPOA as complicated.
He noted however that the complexity of the task does not justify inaction.
He said this time around, the talks will take time as they are more complex than the previous six rounds of negotiations.
Ryabkov added that all parties to the talks must act in concert to resolve problems.
The Russian diplomat said, “We will try to pave the way for the continuation of talks”. Ryabkov described the Vienna talks as positive, saying multilateral efforts have started to revive the JCPOA.