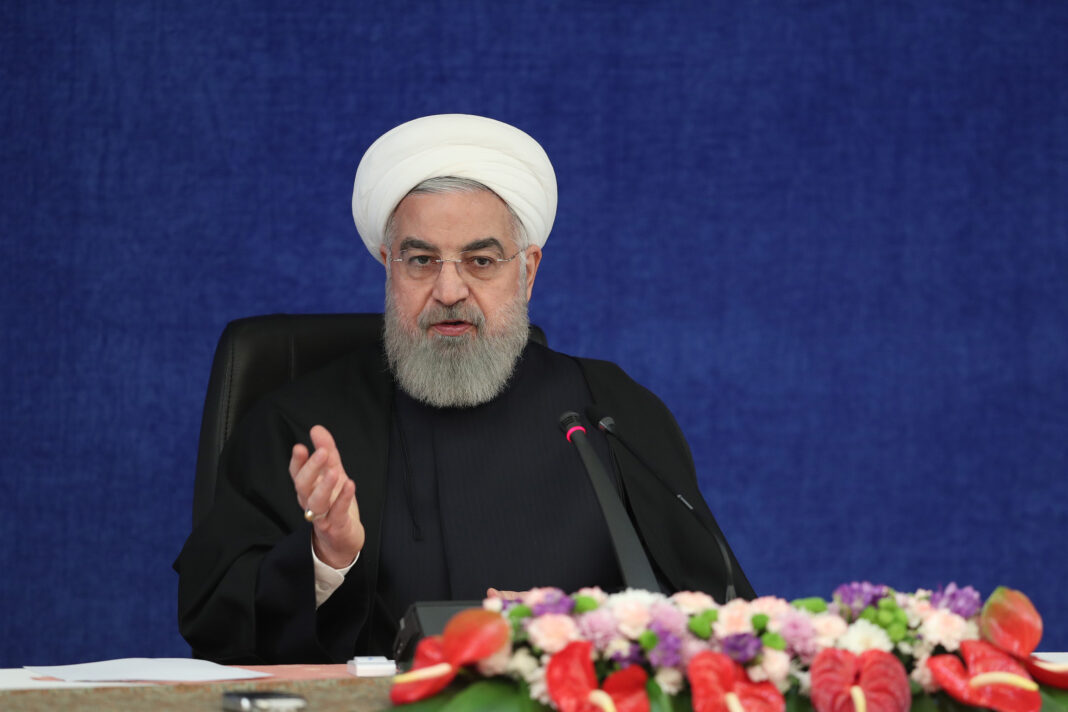 Iranian President Hassan Rouhani says the Indian variant of COVID-19 has entered into Iran's central provinces and made the country’s situation worse than previous weeks.

Rouhani said on Saturday the Indian variant did not stay in Iran’s southern and eastern provinces and is now spreading in central regions of the country.

Referring to the report of the Health Committee on the special conditions and the fact that the fifth wave of the disease is more dangerous than the previous waves, the President emphasised, “Necessary measures should be taken to increase monitoring by different agencies and institutions and also to inform people more about the consequences of the new outbreak of the disease and its spread.”

Implementation of vaccination operations and its acceleration in recent days due to more imports of foreign vaccines and also the gradual entry of domestically produced vaccines into the consumption cycle was another issue raised by the Health Committee in this meeting.

It was announced that with the promises of vaccine manufacturers fulfilled, the production would be facilitated, and with the efforts of agencies such as the Ministry of Foreign Affairs and the Central Bank to provide foreign vaccines, vaccination of target groups will be realised by August according to the national document.

Referring to the plans and measures taken in the field of supply and production of vaccines, the President expressed hope that despite the existing problems and obstacles, vaccination operations would be carried out more quickly by increasing the import of foreign vaccines and strengthening the production of domestic vaccines.