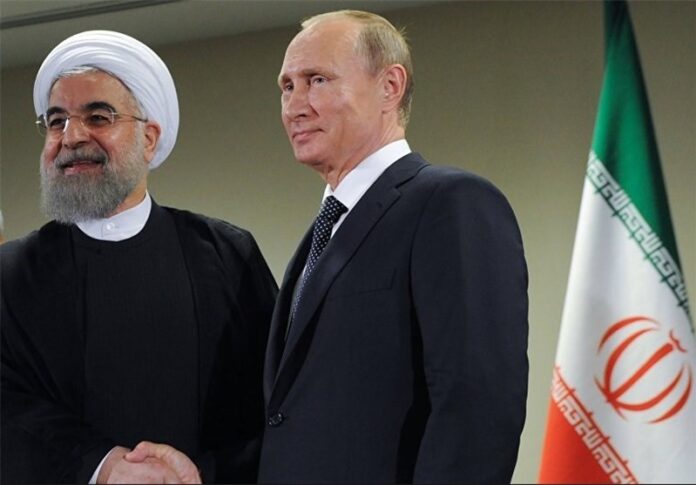 Iranian President Hassan Rouhani and his Russian counterpart Vladimir Putin on Wednesday highlighted the significant of cooperation between Tehran and Moscow for the political resolution of the Syrian crisis.

In a telephone conversation on Wednesday, Rouhani and Putin attached great significance to cooperation on resolving the Syrian crisis and fighting terrorism, according to a statement published on the Kremlin’s website.

“The importance of further joint work was noted between Russia and Iran on issues of settling the Syrian crisis, including the decisive fight against Daesh (ISIL), al-Nusra Front and other terrorist organizations included in the sanctioned list of the UN Security Council,” the statement said.

“They focused on the Syrian problems, in particular the discussion of the initiatives and proposals contained in the Joint Statement of Russia and the United States on the cessation of hostilities in Syria,” it added.

It came after Russia and the US reached a draft deal on Monday, detailing a ceasefire to start in war-torn Syria on Saturday.