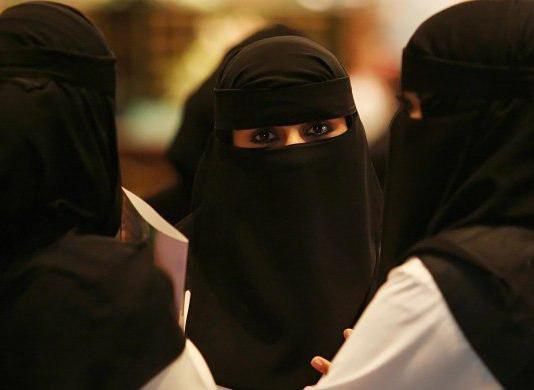 Abbas Abdi, a senior Iranian analyst and journalist, has weighed in on the root causes of the Saudi government’s recent moves to give women more freedom.

Here are the highlights of Abdi’s article published in the E’temad daily newspaper:

When the news about giving driving licence to Saudi women were released, some analysts linked it to the foreign pressures. Some said the Saudis, with the adoption of social reforms, intend to reduce foreign pressures and, instead, be able to repress their own people and carry out expansionist policies.

Moreover, at the moment Riyadh is greatly repressing its own people and also people in Yemen, and by paying money in the form of contracts to different countries of the world has managed to keep them silent about the crimes it commits.

So what is the root cause of such reforms? The fact is that the restrictions imposed on Saudi women have their roots in the highly patriarchal system of Saudi Arabia and the tribal system of the sub-Saharan Arabs rather than in being an Islamic and religious phenomenon.

These patriarchal values have gradually been reflected in fatwas [religious decrees] of the Wahhabi clerics, and therefore a religious legitimacy has been created for these restrictions against women. It has dominated Arab tribal societies for hundreds of years, and it has apparently not been a problem for the Saudi people.

The status of women in this society was defined within the framework of the tribal tradition and fatwas of the Wahhabi clerics, and nobody objected to it, because it was something already accepted.

But with the advent of social change and the growth of education and urbanization, and the increase of per capita income due to oil sales, the whole story changed. The Saudi men, who were studying in universities, could not live with uneducated and illiterate women.

Basically, enjoying the modern life requires some levels of knowledge and culture that must be gained through education. As a result, women started to receive education. Important developments occurred in the Saudi society, which forced them to open up the path to women’s education. Their patriarchal system insisted that girls and women must have female teachers, physicians and nurses. Hence, women received higher education to play this role.

This development was enough to make their demands justifiable and give them opportunity to rise up against the patriarchal system of the past and to seek their own independence.

Additionally, Saudi Arabia’s more important problem is the labour market. Due to their large revenues, they experienced an economic boom and now were in desperate need of workforce. To this end, they tried to bring the workforce from abroad.

The large number of foreign workers in Saudi Arabia are indicative of this need, but the foreign workers were the source of some problems as well. First, they were sending their income to their home country; second, their presence could bring about security and political problems; and thirdly, they were the source of unpredictable social problems.

On the other hand, a large gap between men and women in this society has moved it to the brink of a disarray due to injustice.

The appearance of young leaders with their high ambitions has paved the ground for such developments. But one should not forget that these developments will not simply happen. The traditional groups are still in power. Therefore, it could be expected to see some internal problems in the Arab country in the future. If it was possible for a government to do whatever it wants without paying costs, the world could have become a better place much earlier.